N’Golo Kante is nearing his return to Chelsea as the French international returns to first-team training with his side’s Manchester United clash closing in.

The midfielder suffered a hamstring injury during the international break and was ruled out of first-team action for three weeks but has lifted the Blues after joining his-team mates on Thursday.

Antonio Conte will breathe the biggest sigh of relief though, with the 26-year-old a noticeable absence in the Chelsea side of late, who have conceded eight goals in their four games without the former Leicester man. 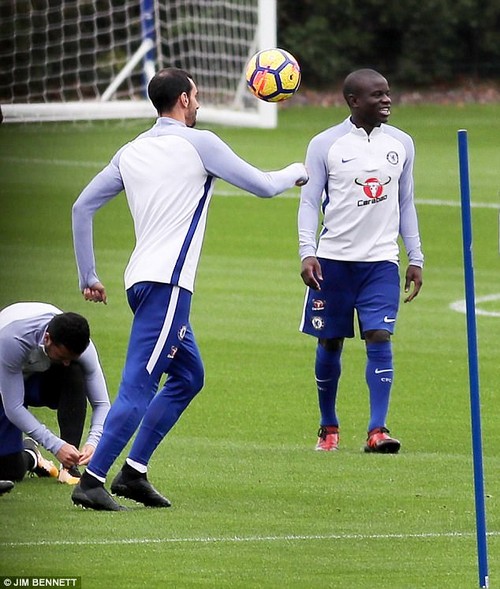 ‘He’s progressing well,’ Conte said. ‘I am happy, I saw him in a good physical condition.’

The Italian does have a concern with another midfielder, though. He will check on Cesc Fabregas’s fitness on Friday after he was struck down with a sickness bug.

Chelsea can thank some last-gasp strikes across the board for their fortunes, having come from behind against Roma and Watford in recent weeks to take something from the game. 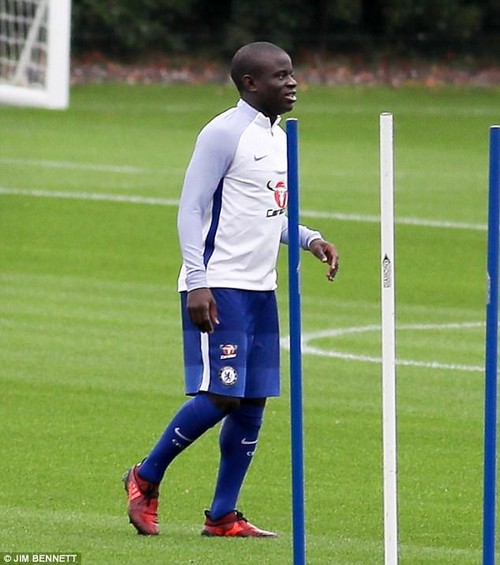 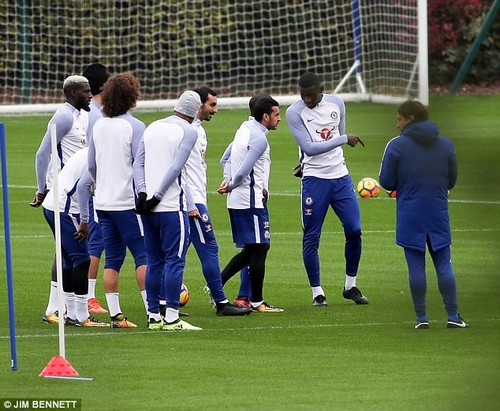 The Blues were able to inflict more misery over Everton on Wednesday as goals from Antonio Rudiger and Willian fired Conte’s team into the Carabao Cup quarter finals.

Conte will be hopeful the return of his midfield rock will revitalise a Chelsea side that have lost ground both domestically and in Europe.

Chelsea’s 4-2 victory over Watford last weekend recovered some of the lost ground from their shock defeat by Crystal Palace at Selhurst Park just a week previous. 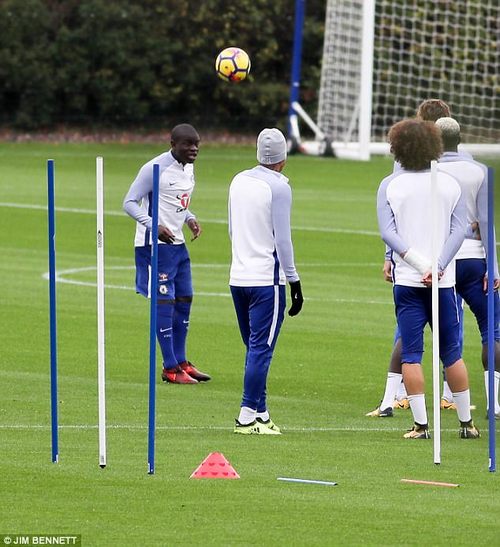 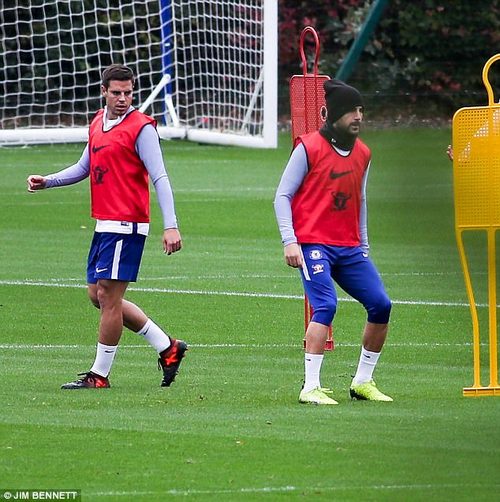 Nonetheless, the Blues still sit fourth in the Premier League, four points adrift of third and second-place Tottenham and Manchester United, who they will face next Sunday, and a further nine back from leaders Manchester City.

Meanwhile a late strike from Eden Hazard salvaged a draw against Roma nearly a fortnight ago and maintained their lead in group C.

But Conte insisted he will not be rushing the Frenchman back, despite Saturday’s trip to Bournemouth only round the corner.

‘We need to keep calm and find the right moment to put him in the team. Now it will be very easy to tell him to play,’ Conte added.

‘We must pay attention and to find the best solution for him. He’s ready.’ 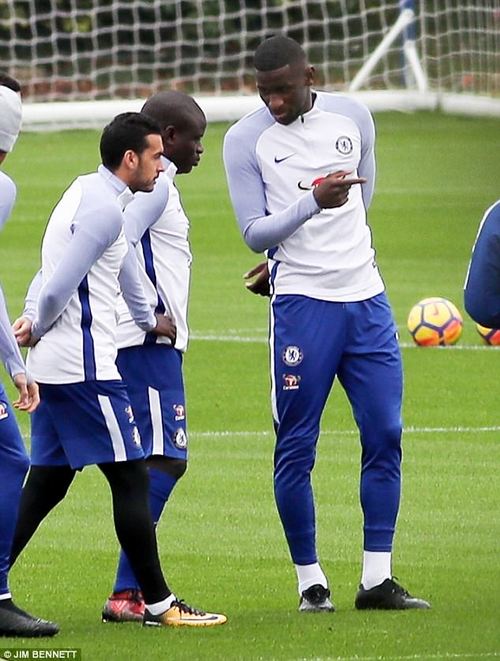