Claude Puel has been appointed as Leicester City manager on a contract until 2020. The Frenchman, sacked by Southampton in June, finalised the deal on Wednesday and was confirmed as Craig Shakespeare’s successor.

Puel, 56, will take charge for Sunday’s visit by Everton, with Leicester lying 14th but only a point above their opponents, who occupy the final relegation place.

Michael Appleton will retain his position as No 2, having won both his games in caretaker charge and established a positive reputation with the squad.

Appleton, 41, who left his role as Oxford manager to become Shakespeare’s assistant, led Leicester to a win at Swansea that lifted the club out of the drop zone as well as Tuesday night’s 3-1 victory over Leeds to reach the Carabao Cup quarter-finals. 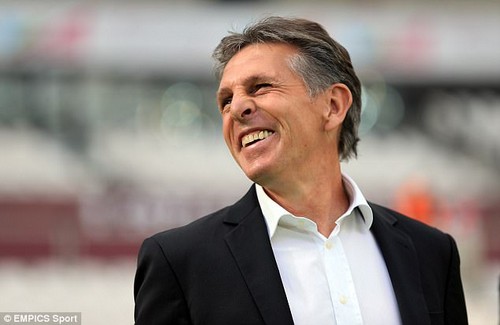 His appointment has though prompted a muted reaction among Leicester fans on social media. Gary Lineker tweeted his reaction to the news: ‘Claude Puel? Really?’

The Match of the Day presenter and Leicester fan making reference to an identical tweet he posted upon Claudio Ranieri’s appointment.

Sporting director Jon Rudkin led Leicester’s search for a third manager in eight months following the sackings of Shakespeare and title winner Claudio Ranieri and was impressed by Puel in interviews last Friday and on Monday.

The former Nice boss was dismissed by Southampton after just one season but it had seen the south coast club finish eighth and reach the League Cup final. 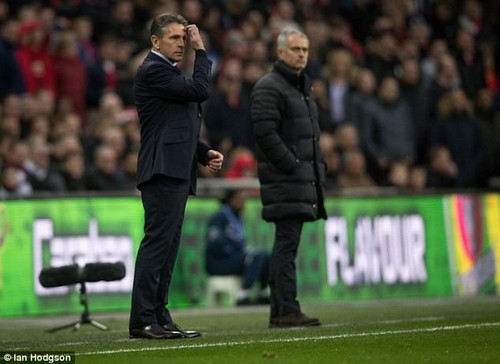 However, Saints supporters were underwhelmed by the style of play and Puel’s reserved public persona, while his team lost 16 Premier League games to finish only six points above Watford in 17th.

Leicester have looked beyond that to Puel’s work at Lyon, who he guided to a first Champions League semi-final while also bringing through young players. He also won Ligue 1 with Monaco in 2000. His appointment did, though, meet a muted reaction from Leicester fans on social media.

Puel said: ‘It’s a great privilege to become the new manager of Leicester City – a club whose values and ambitions are closely aligned to my own.

‘The opportunity to help the club build on its remarkable recent achievements is a truly exciting one and I’m looking forward to working with the owners, players, staff and supporters to deliver further lasting success.’

Leicester vice-chairman Aiyawatt Srivaddhanaprabha said: ‘When we began the process of identifying a new manager, the board quickly established the profile of candidate we needed to take the club forward and Claude Puel was a perfect fit. He quickly emerged as the outstanding candidate.’ 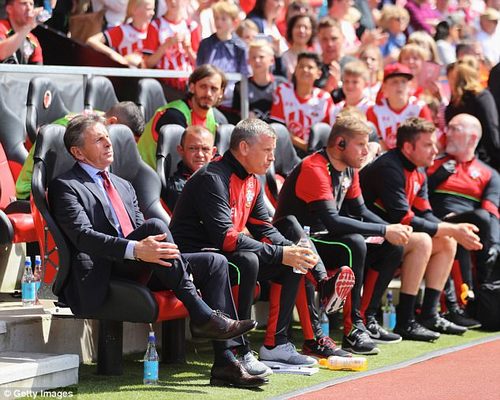