Conor McGregor is in talks to make his WWE debut in a one-off appearance at Wrestlemania, it has been revealed.

The Irish MMA fighter has already turned his hand to boxing for a lucrative fight with Floyd Mayweather, and it now appears that a third sport could be on the cards.

The Irish Sun report that McGregor is deep in talks with World Wrestling Entertainment for a 2018 debut, which could take place at April’s Wrestlemania. 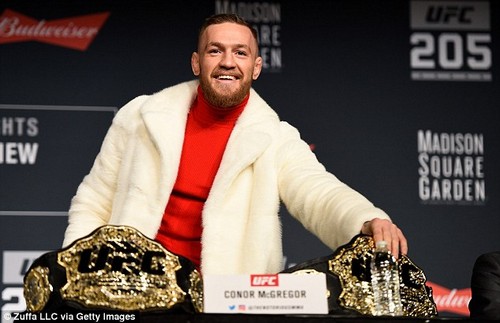 Conor McGregor has already turned his hand to boxing… now, a wrestling cameo could be on 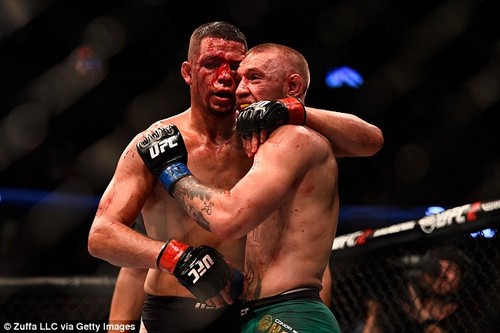 McGregor still has some unfinished business in the UFC, but could feature at Wrestlemania too

It is understood McGregor is a huge wrestling fan himself, having already adopted Vince McMahon’s trademark ‘billionaire strut’ around the Octagon.

A source told the newspaper: ‘Conor is a huge wrestling fan. His entire persona on stage he has developed from watching performers like Ric Flair and The Rock.

‘These are the top dogs at self-promotion and trash talk. He watched these guys when he was younger. This is something he’s always wanted to do.

‘The WWE guys have asked him to do shows before with them but the timing was never really right. But this time it looks like a deal is going to be locked into place.’ 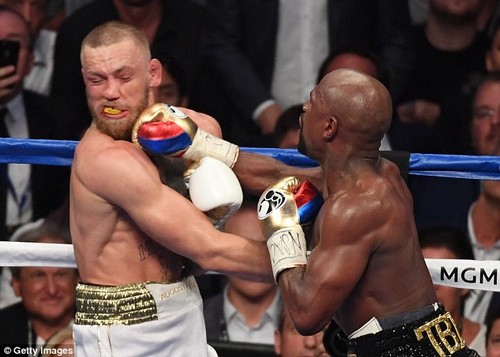 McGregor has already tried a new sport this year, fighting against Floyd Mayweather in Vegas 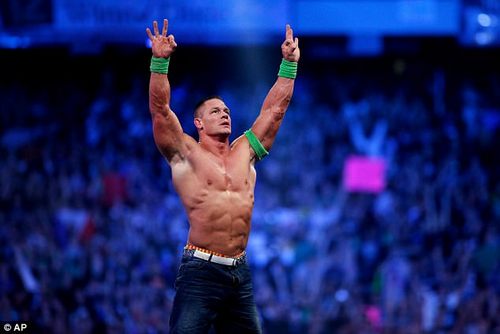 As the current holder of the UFC lightweight belt, McGregor has some unfinished business in his main sport, but WWE chiefs are hopeful of tying up a deal.

Last week, WWE’s chief brand officer Stephanie McMahon teased the news as she praised McGregor and insisted he would do well in the wrestling ring.

‘I think Conor would be a perfect fit for WWE,’ she said. ‘He certainly has the personality, the athletic ability, the appeal.

‘He speaks his mind, he is very genuine and authentic and he has a hell of a Vince McMahon swagger.’ 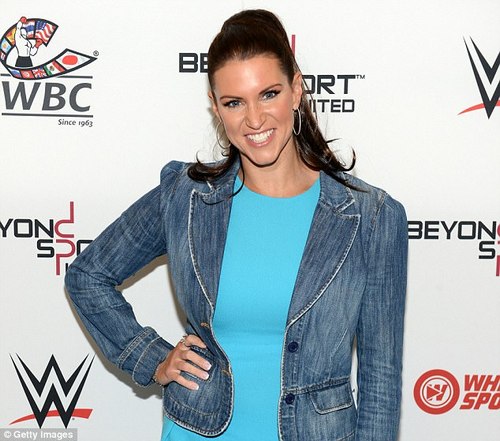 Stephanie McMahon has bigged up UFC star McGregor, admitting he is a perfect fit for WWE

Kitten with ball and football fans