Football “Siberia” has lost the first home match of the season

Both goals Sibir conceded in the second half 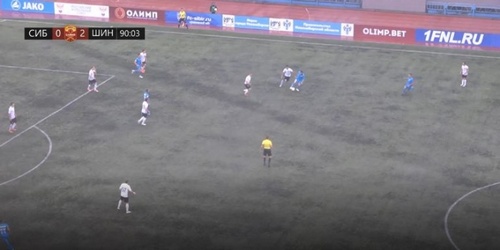 Today, July 22, Novosibirsk football club “Siberia” held the first home match of the season, the Olympus of the Championship of Russia on football among teams of clubs of the first division.

Novosibirsk played against Yaroslavl “Shinnik” – “Siberia” has lost with the account 0:2. On 63 minutes, the ball in gate “Siberia” scored player “Shinnik” Ishkhan Geloan, and in the 90th minute, the hosts ‘ defender Alexei Aravin made an own goal, noted on the website of the FNL.

The match against Yaroslavl team was second to Novosibirsk in the season. The first game of the Novosibirsk club held on July 17 in the team of “Krasnodar-2” and finished it with the score 1:1.

The following match “Siberia” will play July 29 at the team “SKA-Khabarovsk”. 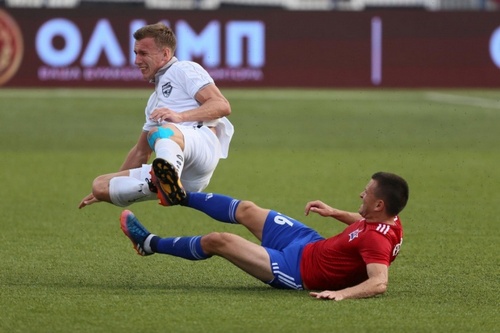 Novosibirsk took the lead until the 91st minute

Today, July 29, Novosibirsk players from the team “Siberia” has met with the Khabarovsk SKA in the match of the 3rd round Olimp – Championship of Russia on football.

The game was held in Khabarovsk at stadium of a name of Lenin.

The meeting ended with the score 1:1. The scoring was opened in the 18th minute, goal scored midfielder “Siberia,” Vyacheslav Zinkov. On the 91st minute, the players Khabarovsk ” SKA ” to convert a penalty kick in the gates of Novosibirsk.

The next game of FC “Siberia” will be held on August 4 against the team “Spartak-2”.

The fan of FC “Siberia” Julia Gilyazetdinova received two kilograms of dumplings from Novosibirsk football club for participating in an unusual flashmob. 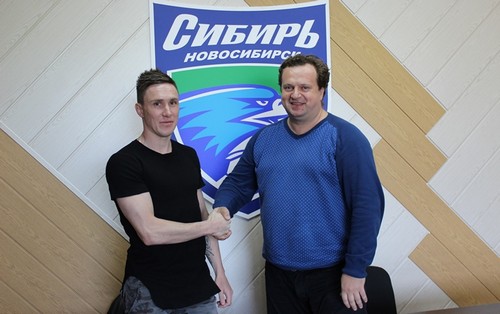 On account Belyaeva 220 official matches for “Siberia”, “Siberia-2 and Siberia-like”

Striker Roman Belyaev will continue to play for FC “Siberia” today was awarded a new contract between the club and the 30-year-old football player.

For the Novosibirsk command Belyaev is from 2007, missing only period in 2009, when he was rented to FC “Chita”. During his career in “Siberia” the novel scored 36 goals in gate of rivals of Novosibirsk, one of which took place during a match in the Premier League with Rubin Kazan. 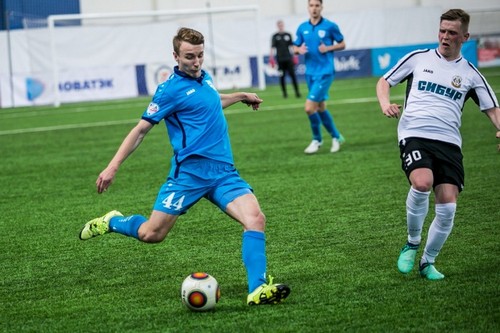 Coach of “Siberia” commented team that “football is impossible to call”

Today in Novosibirsk football club “Siberia” has played with the team “Tyumen” in the match of the 34th round FONBET-the championship of Russia. The meeting was held in the Novosibirsk Manege “Zarya”.

The game ended with the score 2:0 in favor of the Tyumen players.

“We knew how to be motivated by a “Tyumen”, warned about this guys. Failed opening period: until goal scored, we almost didn’t play football – football is impossible to call. In the second half and managed to add in the game plan and character. Something came to players, but was already late”, – quotes the coach of “Siberia” Eugene Algalita official group of the club in the social network “Vkontakte”.

Almost a week ago luck was on the side of FC “Siberia” – Novosibirsk won a landslide victory over the Yaroslavl “Shinnik” in FONBET 32 round of the championship of Russia. 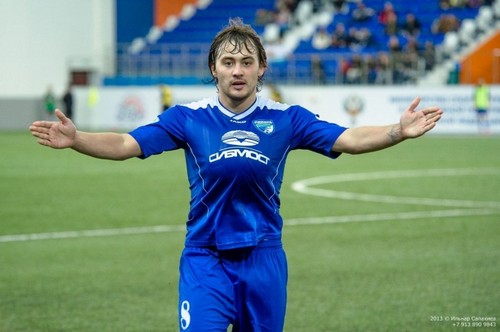 Ryzhkov was playing in “Siberia” in 2013

Football club “Siberia” has signed a two-year contract with the midfielder Vladislav Ryzhkov, who in 2013 played for the Novosibirsk team, spent part of our team of 33 matches. Then he scored 5 goals and was voted fans best player of the autumn part of the season 2013/2014.

After leaving the “Siberia” football player played for the Tula “Arsenal” and FC “Tambov”, which held 22 matches.

Today NGS also reported on changes that have occurred in Novosibirsk basketball club “the locomotive”.

Soccer fans have identified the best player of FC “Siberia”

In the official group “Vkontakte” fans voted for the best player in Novosibirsk football club in the spring part of the season 2017/2018.

The majority of votes, and in the fall, scored the goalkeeper “Siberia” Nikolay Tsygan. Voted for by 46%. Conducted in 13 matches of the spring part of the season, Roma missed 10 goals.

Polls for the election of best player of FC “Siberia” carried out since 2005.

On superiority of Russia on football “Siberia” in this season took seventh place. 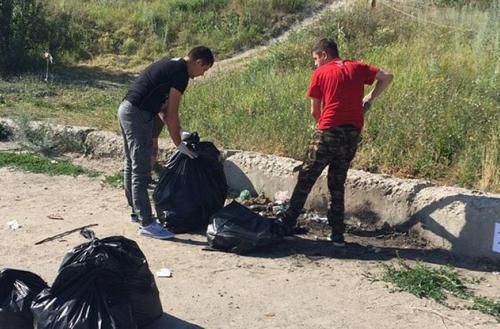 The Saratov football fans spent Saturday at the spring on the 1-St Country.
They went out to fight the garbage in the example of Japanese fans, who after the matches of their team at the world Cup in Russia has removed the sector from the stadium.

In a green area next to the monastery, local football fans collected household waste and construction debris, cleaned the local pond. Were collected between 30 and 200 l bags. They were taken to 2 calls in their own cars (to pick up the truck expensive).