Asier Illarramendi scored the only goal as Spain ended their World Cup qualification campaign with a tame goalless draw away at Israel.

The Spaniards secured their place in Russia with a 3-0 victory over Albania on Friday night, with a number of players rested for the game in Jerusalem.

But in a game lacking in quality, Real Sociedad’s Illarramendi fired in a half volley from 25 yards to win the match for Spain. 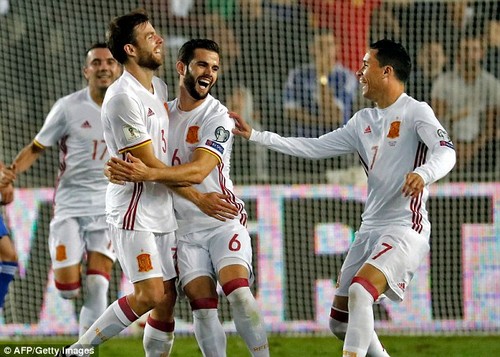 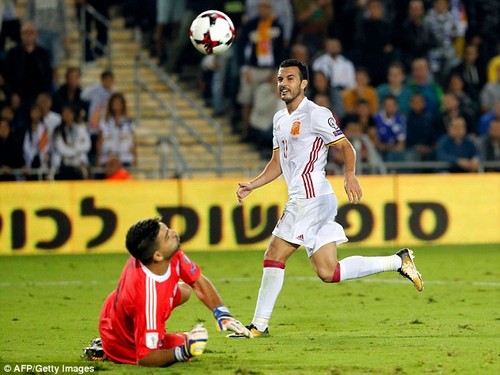 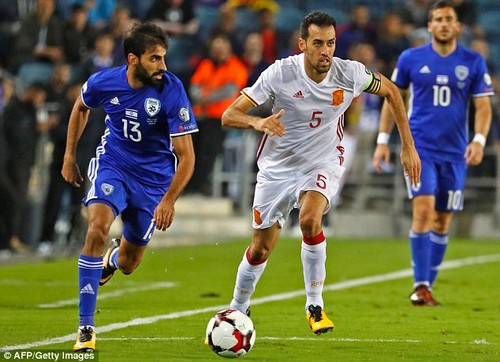 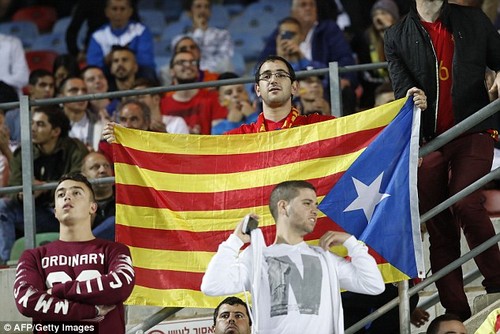 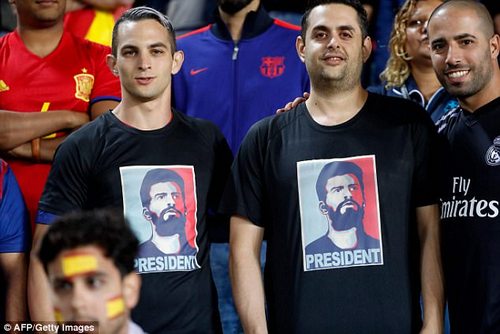 These two fans show their support for Gerard Pique, suggesting he should be president 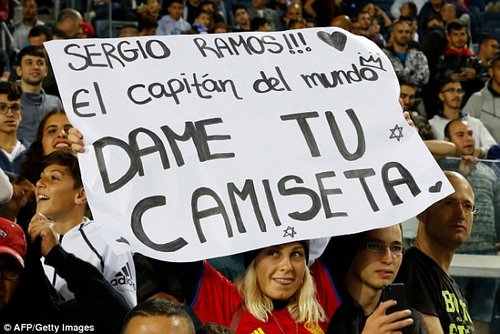 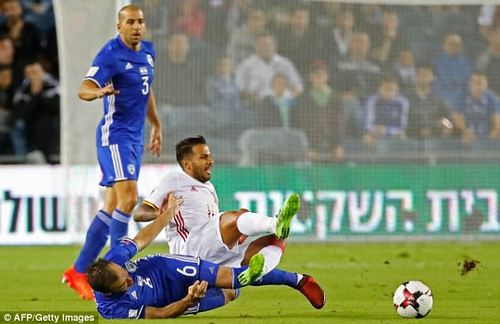 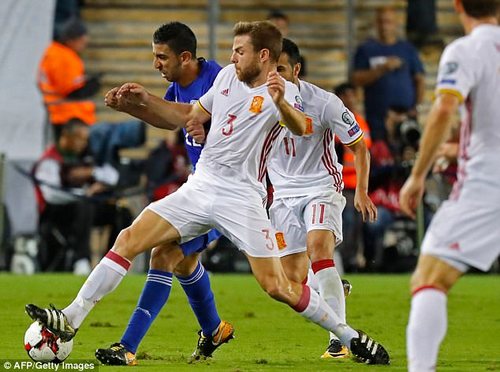 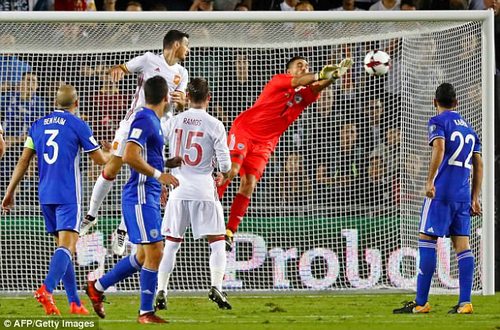 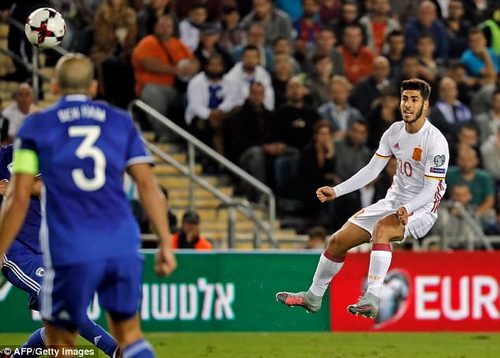 It is some other Russia