Former Bayern Munich sporting director Matthias Sammer is convinced that the club have made the correct call by reappointing Jupp Heynckes as interim manager.

Heynckes, who has signed a short-term contract until the summer, was named as Carlo Ancelotti’s replacement last week and will take charge of Saturday’s home clash with Freiburg.

Bayern are currently five points behind title rivals Dortmund after seven rounds of Bundesliga games, but Sammer still believes Heynckes can guide the side to glory. 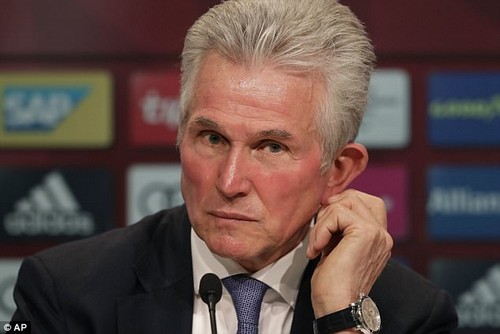 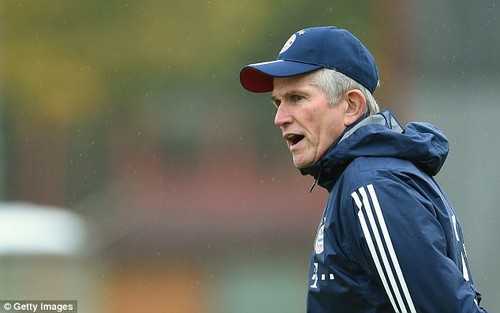 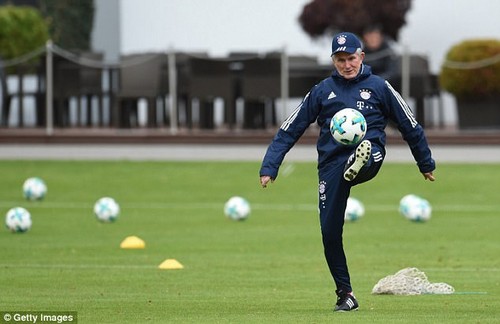 ‘Absolutely, 100 per cent the right decision,’ Sammer told Eurosport. ‘Jupp looked as if he had never been away, he looks good and recovered.

‘I am convinced that this will be a very good story. You still have to count on Bayern Munich this season.’

Heynckes is seen as a safe pair of hands, having already managed Bayern on three previous occasions.

The 72-year-old, whose first stint as Bayern boss came back in 1987, certainly doesn’t lack experience, but Sammer has no concerns about his age. 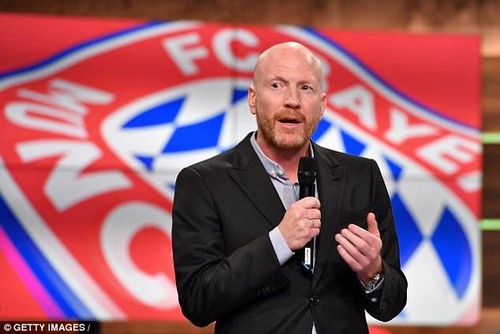 Sammer, who works as a pundit for Eurosport, said Heynckes’ appointment was ‘100 right’

‘The number of age is not related to his sense of life,’ Sammer added. ‘It is a challenge. He looks young anyway.

‘Jupp is an absolute professional, with quite a lot of experience. He has won twice the Champions League. He won the triple with Bayern in a big era.

‘These are abilities that are invaluable. Bayern has now taken advantage of this. Therefore, it does not pose a risk to me at all – for both sides.’

His two Champions League triumphs came in 1998 with Real Madrid and then in 2013 with Bayern. 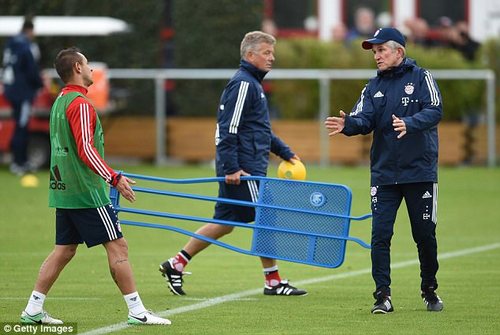 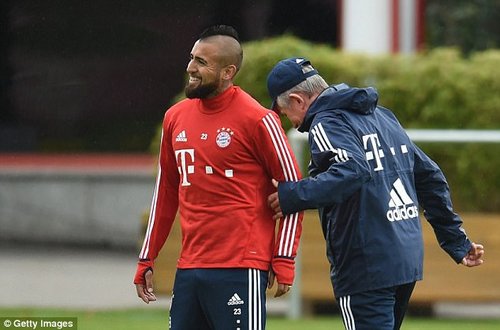 He shared a joke with midfielder Arturo Vidal, who has scored one Bundesliga goal this season