Ever wondered what goes on behind the scenes at one of the most successful clubs in European football? Well, that dream will become a reality next year.

Italian giants Juventus have announced that they will become the first football team to star in their own documentary series on Netflix.

The two-time European Cup winners will be the subject of a four-part documentary series which is set to arrive on screens via the subscription service in early 2018. 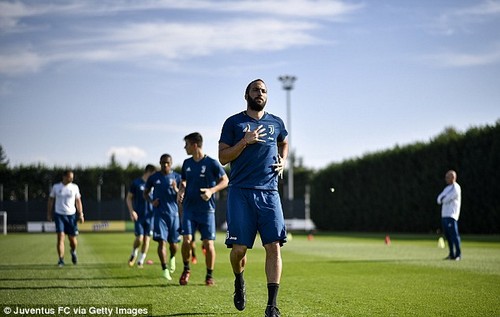 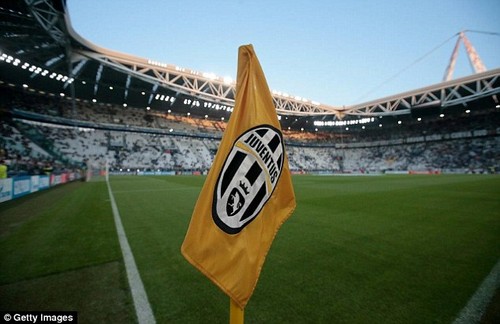 Juventus will feature in four 60-minute episodes, available exclusively on Netflix, and the Italians will give viewers an insight into life at a European football club.

The docuseries will feature matches, training and a behind-the-scenes look at Massimiliano Allegri’s side, giving football fans a chance to experience a matchday from the players’ perspective.

Federico Palomba, Juventus’ co-chief revenue officer, said: ‘It’s a source of pride that Juventus is the first football club to be the subject of a Netflix Original Docuseries.

‘Collaborations of this kind confirm our passion for innovation and being, in every sense, a sport entertainment brand. 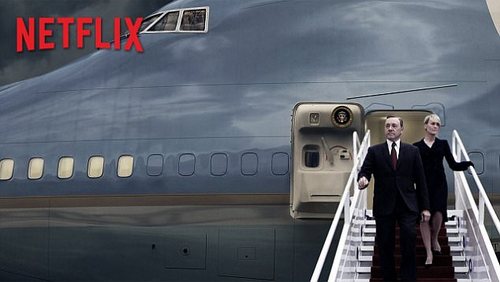 Kevin Spacey (left) is a star in House of Cards, which is one of Netflix’s more popular TV series

‘In this way, we are determined to reach Bianconeri fans across the world and millions of Netflix users, who thanks to this docuseries can get to know Juventus from every angle.’

Erik Barmack, vice president of international original series at Netflix, added: ‘Netflix is the home of passionate storytelling, and there are no more passionate fans than those of the Bianconeri.

‘We are excited to have unique, exclusive access to one of the most important squads in the world.’ 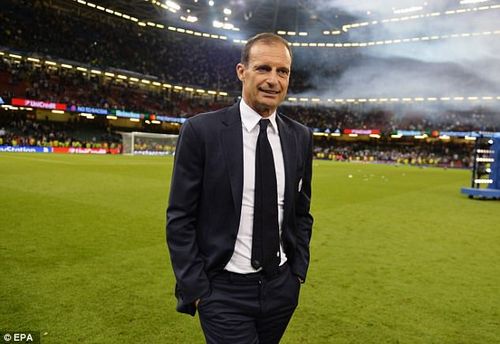 Series will feature matches, training and behind-the-scenes look at Massimiliano Allegri’s side

‘Sweep ya dorm room’: The strange day Kevin Durant took his beef with me to Instagram