The Premier League champions are waiting to learn the full extent of midfielder Kante’s hamstring injury sustained while on international duty with France.

And, while the Blues are optimistic Morata’s hamstring injury is not as bad as first feared, head coach Antonio Conte could opt to give the Spain striker and Kante additional rest ahead of next week’s Champions League clash at home to Roma.

Chelsea could be without N’Golo Kante and Alvaro Morata at Crystal Palace on Saturday. 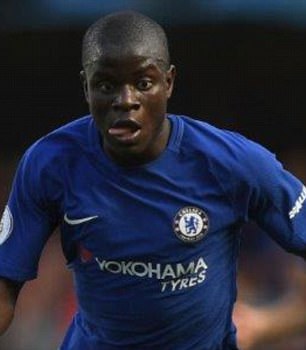 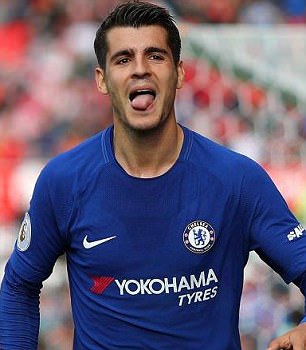 Kante came off in the first half of France’s 1-0 win in Bulgaria on Saturday and withdrew from Les Bleus’ squad to face Belarus on Tuesday night.

The former Leicester midfielder is expected to return to Chelsea’s Surrey training base on Tuesday or Wednesday for assessment on the injury.

No further injury update is expected before Conte’s weekly pre-match media conference, which is likely to take place on Friday ahead of Saturday’s trip to Selhurst Park.

Conte will also provide an update on Morata, who missed international duty with Spain after the hamstring injury he sustained against Manchester City on September 30. 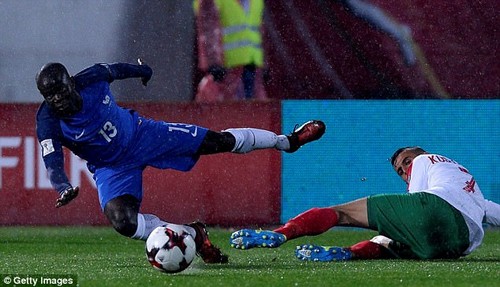 But given the proximity of the Roma encounter on October 18 and the fact that the Eagles have failed to score and are without a point from seven games this season, Conte could turn to Michy Batshuayi.

Batshuayi scored the winner at Atletico Madrid as Chelsea made it two wins from two Champions League Group C games, but was overlooked as Conte sent on Willian in place of Morata against City.

The Italian, who insisted the change was purely a tactical decision, has also spoken of the possibility of using Eden Hazard as a ‘false’ nine. 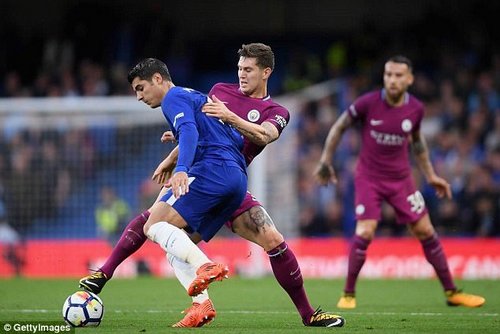