Liverpool have confirmed the signing of the Brazil midfielder Fabinho from Monaco for £40m as a replacement for Emre Can as Jürgen Klopp steps up his summer recruitment drive.

Negotiations with the Ligue 1 side over a €45m (£40m) fee plus a potential €5m in add-ons have been ongoing for several days, with a statement from Liverpool on Monday night confirming the 24-year-old will move to Anfield on 1 July after he completed a medical at the club’s training ground. 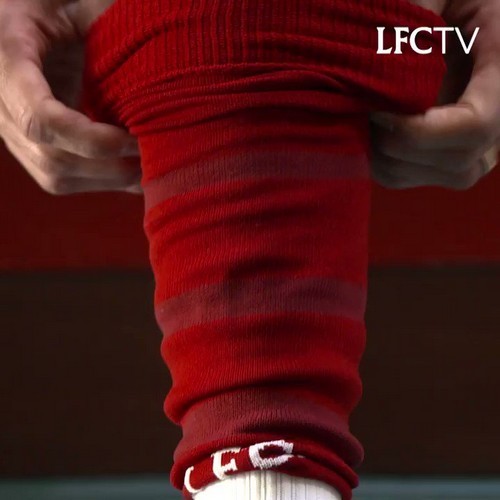 “I am really excited about this move,” Fabinho told Liverpool’s website. “This is something that I always wanted – this is a giant of a team. The infrastructures of the club look exceptional. A football club of this size coming after my services: I didn’t have to think that much about coming over. I will try to create my own history at this football club. Hopefully, on a personal level, I’m able to win titles with this club.”

Manchester United had also been credited with an interest in the player, whose agent is Jorge Mendes, but are now expected to sign Fabinho’s international team-mate Fred from Shakhtar Donetsk instead.

The Germany international Can is expected to leave Anfield for Juventus after rejecting the offer of a new contract, with reports in Italy that he was due to complete a medical this week.

The signing of Fabinho, therefore, represents something of a coup for Liverpool, who have already secured the arrival of the Guinea midfielder Naby Keïta from RB Leipzig this summer and have held talks to sign France forward Nabil Fekir from Lyon. Having begun his career in Europe as a right back, the former Fluminense youth team product has been converted to a central midfielder in recent seasons and starred as Monaco won the French league title in 2016/17.

Meanwhile, Mohamed Salah will travel to Spain on Wednesday to undergo treatment on his shoulder injury, the Egyptian Football Federation has announced.

The Reds’ 44-goal top scorer was forced off midway through the first half of Saturday’s Champions League final defeat against Real Madrid due to the problem sustained in a tangle with Sergio Ramos.

Salah tweeted on Sunday that he remained “confident” of being available for Egypt’s World Cup campaign in Russia, and on Monday evening it was confirmed he will head to Spain.