Liverpool have suffered a huge injury setback after Sadio Mane was ruled out for six weeks.

Mane was substituted in the 87th minute of Senegal’s World Cup qualifier against the Cape Verde Islands on Saturday. It was a game his country needed to win – which they did, 2-0 – to stand any chance of reaching Russia next summer.

It has subsequently transpired that the 25-year-old has suffered a grade two tear of his hamstring that will prevent him from playing until the first week of December at the earliest. 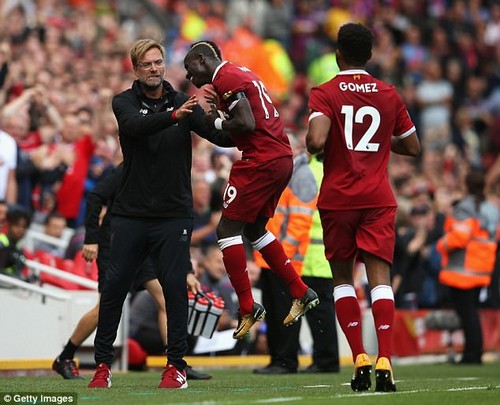 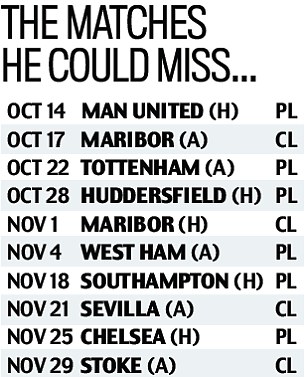 Liverpool manager Jurgen Klopp will be furious to have lost such an important player at a critical time.

Saturday’s Premier League showdown with Manchester United at Anfield is the start of a hectic schedule.

In total he will miss 10 Liverpool games up to November 29, as well as two matches against South Africa next month that will determine whether Senegal reach the World Cup.

Liverpool released a statement yesterday which read: ‘Sadio Mane is facing a spell on the sidelines after sustaining a hamstring injury on international duty.’

The forward’s season has already been disrupted by a three-match suspension for a controversial red card against Manchester City in September.

Mane joins Adam Lallana, who is still three to four weeks away from fitness after a thigh injury, and Nathaniel Clyne, who has a back problem, on the sidelines. 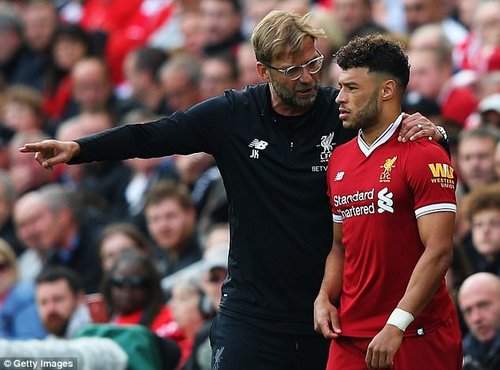 Boys’ soccer Top 10: Severna Park hangs on to the No. 1 spot