Pacquiao said he worked hard but was surprised by the swift win in the World Boxing Association welterweight title fight.

Pacquiao rebounded from his disappointing loss last year to Australian Jeff Horn and his victory could extend his boxing career that had taken a backseat to his political life as a Filipino senator. 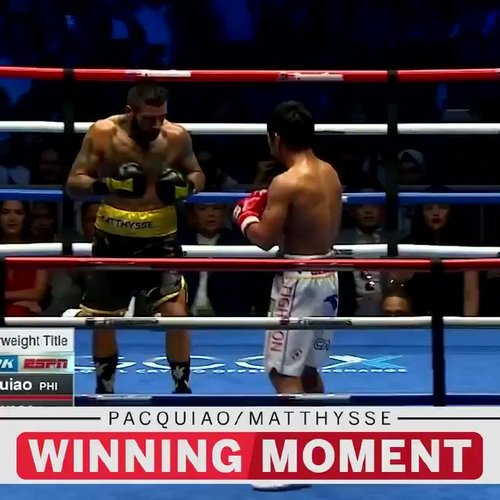 “This is part of boxing. You win some, you lose some,” Matthysse said. He hailed Pacquiao as a “great legend” and said he will take a break after his loss.

Duterte said: “I would like to congratulate senator Manny Pacquiao for giving us pride and bringing the Filipino nation together once more.”