Paul Scholes once famously made a U-turn on his retirement from football to return and help Manchester United win a Premier League title.

And the 42-year-old proved you still cannot keep him off the football pitch after the former England international turned out in a charity match on Sunday.

Featuring in the game at Trafford FC, Scholes was joined by former United team-mates including Denis Irwin, David May and Danny Webber. 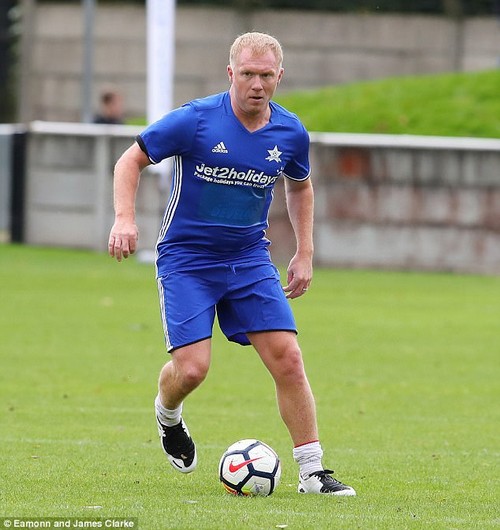 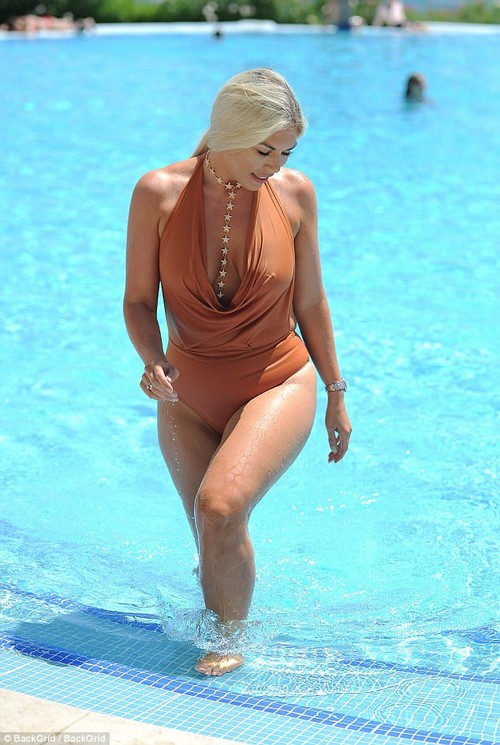 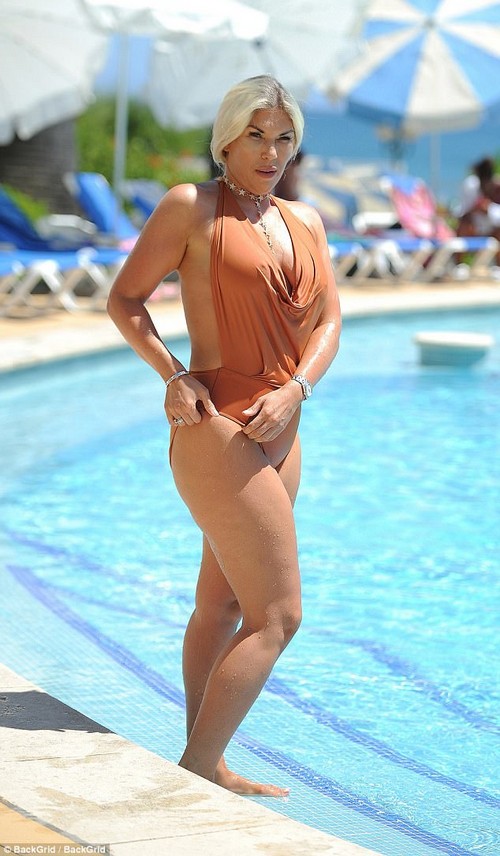 Scholes lined up alongside May and Webber in a Mike Sweeney All Star XI in a clash against Jet2 TV All Stars XI.

The midfielder scored the opening goal in a 3-3 draw which also featured former Manchester City and Everton star Peter Reid.

It wasn’t just in front of goal where Scholes recalled some of his trademarks from his Old Trafford days.

The midfielder performed a nutmeg on Sam Aston, who plays Chesney in Salford-based soap Coronation Street, while also showing no mercy with a sliding challenge on Irwin.

Approximately £3,000 was raised from the match with the proceeds going towards North West Air Ambulance Charity.

Since retiring in 2013, Scholes has shown no appetite to quit playing altogether and recently featured in a Indian futsal tournament with another former team-mate in Ryan Giggs.

The league endorsed by the pair has also been backed by Hernan Crespo, Ronaldinho, Paul Scholes and Michel Salgado.