Portugal host Switzerland on Tuesday night as Group B reaches a thrilling climax.

Second-placed Portugal go into the game three points behind their opponents but can snatch top spot with a win in the final round of World Cup qualifying due to their superior goal difference.

Elsewhere in Europe, Sweden could still leapfrog France to finish top of Group A should they beat Holland and the French fail to win against Belarus. In Group H, Greece will hope they can hold off Bosnia-Herzegovina in the race for the play-offs with two points separating the sides.

It promises to be a night of gripping action, and you can follow every kick with Sportsmail’s live minute-by-minute coverage. Updates from 6.45pm BST. 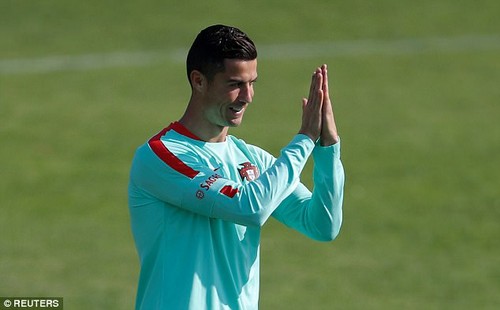