Paris Saint-Germain are preparing for another summer of heavy spending next year with the recruitment of Chelsea star N’Golo Kante, according to the Mirror.

The Parisians smashed the world record during the last transfer window when they brought in Neymar from Barcelona for £198million – but they are now looking to bolster their midfield by recruiting the France international for £90million.

Unai Emery also prised Monaco wonderkid Kylian Mbappe from Monaco during the window – initially on loan but a permanent deal worth £166million will be sealed next summer – to form a star-studded strike force at Parc des Princes. 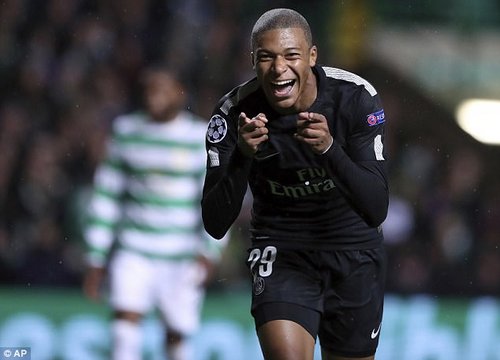 But Emery has already turned his sights to strengthening his squad next summer, hoping to lure Kante away from Stamford Bridge in a deal which would see him become the Premier League’s most expensive export.

The 26-year-old is into the second season of his five-year deal, which he penned after joining the Blues for £32million.

The midfielder’s combative, ball-wining style would act as perfect foil for PSG’s attacking riches to flourish both in Ligue 1 and in Europe.

But it appears the Qatari-backed French outfit are not set to curb their spending just yet. 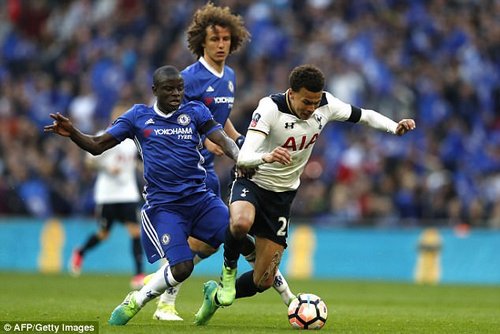 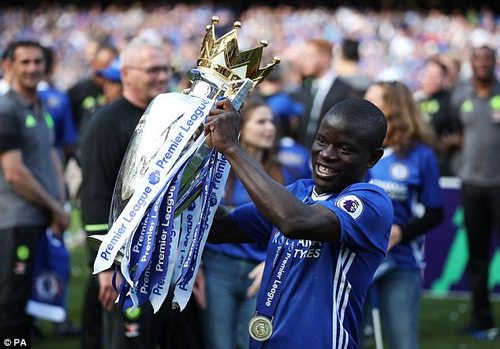