The tone was set before England had kicked a ball in Russia. When Robbie Williams flashed an obscene gesture at the camera during the opening ceremony, Kyle Walker was on to Twitter, teasing teammate and friend Dele Alli over the latter’s suspension for making a similar gesture during a World Cup qualifier. 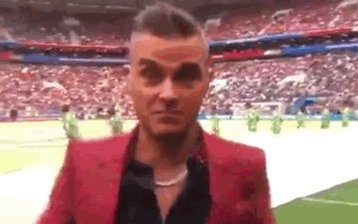 And by the time England had defeated Colombia after the once-dreaded penalty shootout, there was no doubt that the England squad had fully embraced the memes and social media jokes surrounding their campaign. Jesse Lingard posted a picture of himself on the pitch in Moscow, phone clutched to his ear, with a caption playing on the lyric of Three Lions, saying “No mum, I’m not coming home. It’s…” 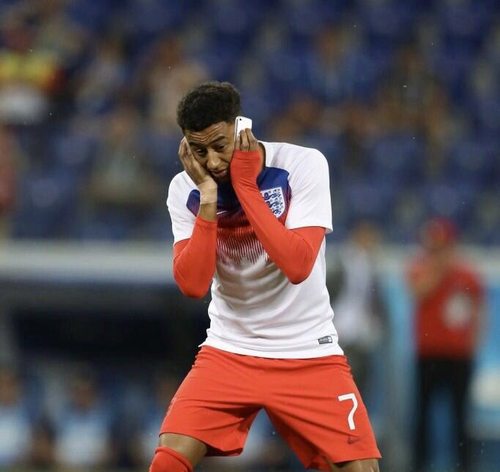 Lingard followed that up after victory over Sweden with a brief video clip of him embracing his mum at the Samara Arena, saying “Because I said we ain’t going home, she came here”.

Just as performances on the pitch have been a cut above, the team’s social media presence has been a step up from the stilted approach of previous tournaments. Many of England’s World Cup squad have benefitted from training provided by the FA. Consultant Sue Llewelyn gave many of them social media training when they were part of England’s U17, U19 and U21 set-ups.

“I was really impressed with what they were like as people,” she says. “I’m not a huge football fan – or wasn’t – and I thought maybe they are going to be awful ‘lads’, but they weren’t at all. All of them were absolutely charming, and really nice about their mums, talking about being humble. I honestly came away saying I was so impressed with these young guys, it’s a very good group of people. Obviously I think having the manager they have definitely helps a lot too.”

With the training, Llewelyn says the FA wanted players to be aware not just of what you can get wrong but also how you can be much more proactive and interactive and build up your team. There is a lot of emphasis on being vocal about the positive sides of the game and praising team-mates in public. After that dramatic first World Cup penalty shootout win for England, Marcus Rashford tweeted at goalkeeper Jordan Pickford that the result was “never in doubt”. 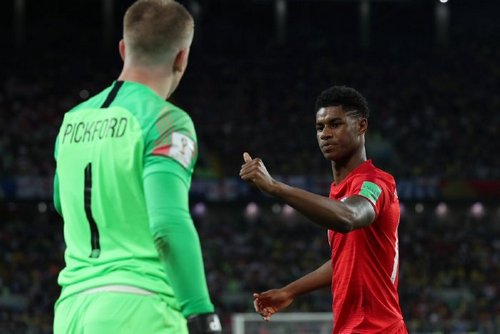 Naturally part of the training for elite athletes is about what not to do. Llewelyn, a former BBC journalist and co-founder of the agency Ultra Social, has also trained Team GB athletes before Olympic games, but says that for footballers the biggest risk with their social media profiles is posting “stupid banter”.

“You can have a joke with somebody with the banter being incredibly rude,” she explains. “But talking to your mates is different because you can see their faces, you can see the body language, but online you can’t.”

Part of the training involved looking back through players’ timelines to spot where maybe they had posted in their younger days about being drunk – demonstrating to them that everything they post is going to be permanent and public. Llewelyn also warns elite athletes about the dangers of online intimacy, reminding them that you do not really know who you might be sending that picture to – it could be a journalist.

Dealing with abuse is a key component. Llewelyn says that because a lot of the squad are mixed-race or black, racist abuse is especially likely to come their way. Social media training drills in to them that they should not rise to the bait.

While in Russia the squad have been adept at responding to fans in an engaging and positive way. Kyle Walker offered to pay for someone to get a tattoo of John Stones, after they said they would get one if he scored at the World Cup. Walker also set a trend after being pictured, legs in the air, with cramp while other England players celebrated victory against Colombia. 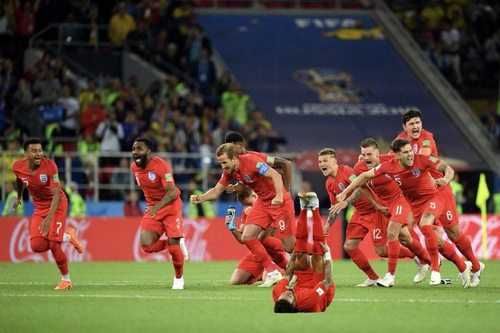 Dad, can you show me that photo of you guys running after reaching the quarter final?
-“Nah son pic.twitter.com/WbY5StQRLQ

People have subsequently recreated the pose on social media, and Walker has been replying to them or retweeting them and critiquing them. 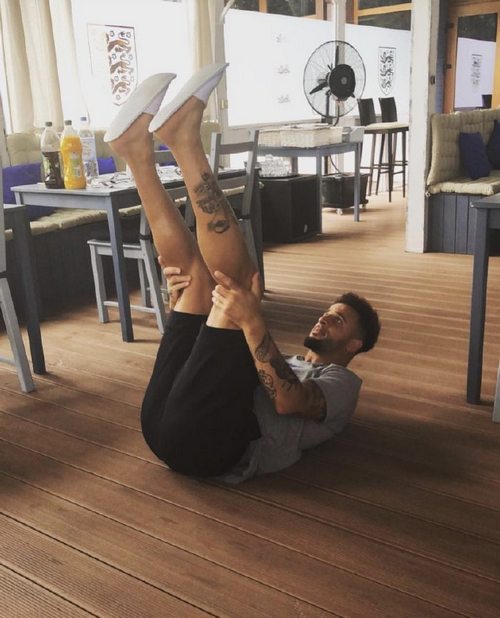 Still stuck in this position but the cramp has gone ?? pic.twitter.com/kQlzQDdqjQ

In giving players advice about social media, Llewelyn says she stressed the way that players, even at U17 or U19 level, are stepping up to be role models. She tells players: “If you think about how you used to look up to footballers when you were little there will be lots of little kids looking up to you. Who doesn’t like a hero? So don’t abuse that power.”

Some have been posting videos of how the team’s progress through the tournament is being received at home. 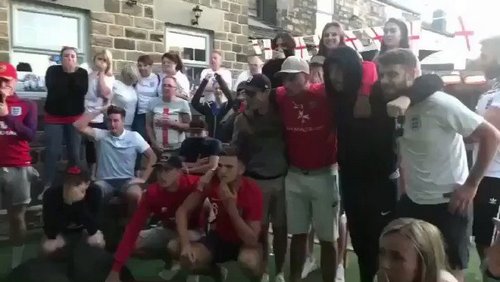 This is what it’s all about. Family and friends celebrating last nights win. @England ???????❤️ pic.twitter.com/O9WLdcHuQw

Although quite where keeper Jack Buckland’s “cherries” video fits into that strategy is still a mystery. 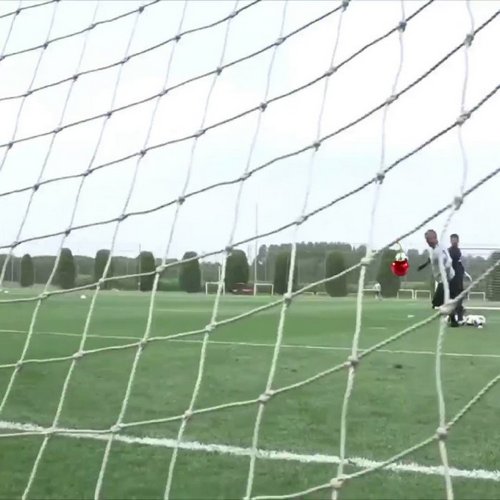 Me and the boys picking cherries! ? #ThreeLions @england (?on) pic.twitter.com/3encnIFmyc

Beyond the England squad other players at the tournament have let their personality shine on social media. Michy Batshuayi in particular became an internet sensation after celebrating a goal by trying to smash the ball back into the net, only for it to hit the post and rebound back into his face. The clip was widely shared, but Batshuayi earned more than 350,000 likes for his frank and honest return to social media after the game finished, tweeting “Ahahha I knew I would be f*cked the minute I come to my mentions. Why am I so stupid bro? Shit hurts”

He later posted a still image of him kicking the ball in the incident – saying “The second just before I knew I f*cked up #InternetUndefeated”. It’s a huge contrast to some of the more po-faced approaches by more famous players on social media. Cristiano Ronaldo’s bio on Twitter is a link to his privacy policy, and Neymar has pointedly not joined in the fun of people editing videos of his theatrical rolling around.

That message about being a role model becomes even more important when it becomes personal to family. “Imagine you are tweeting to your granny” is one technique Llewelyn uses, telling players “Your granny is going to be proud of you, so you wouldn’t want to let her down. You’re heroes to your family. You’re heroes to your country. You have a responsibility.”

They haven’t let their grannies down so far.