Manchester United looked like heading for another media bust-up with the Premier League when manager Jose Mourinho refused to be interviewed by Sky Sports at the start of the week.

Sky, who pay over £4billion for their PL rights, had sent a seven-strong crew to Carrington for the Mourinho chat – part of Sky’s contracted requirements ahead of the Liverpool v United game on Saturday.

Sky and BT Sport are entitled by beefed-up media regulations to have access to managers ahead of a live televised match. 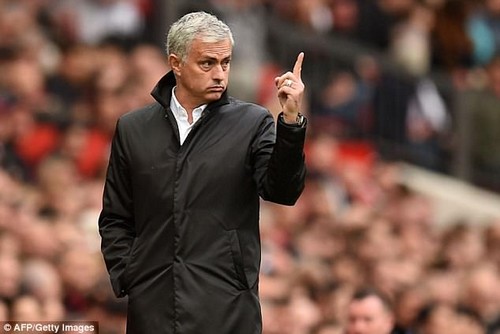 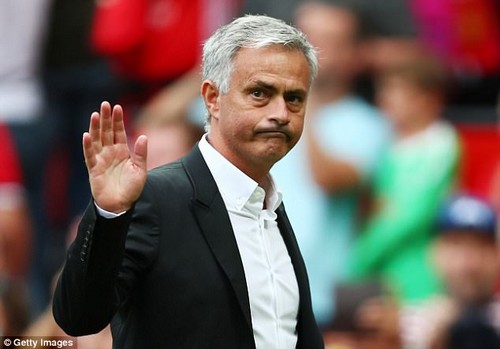 But Mourinho declined to co-operate with the TV cameras with a United spokesman blaming the snub on a schedule mix-up.

The Sky interview did eventually take place with Mourinho on Tuesday, ensuring there was no extra fuss for United, who had to put up with their former boss Sir Alex Ferguson serially breaching the PL’s media requirements for managers.

Fergie didn’t talk to the BBC for seven years after a documentary highlighting his links with agent son Jason and blanked Sky when he felt like it. 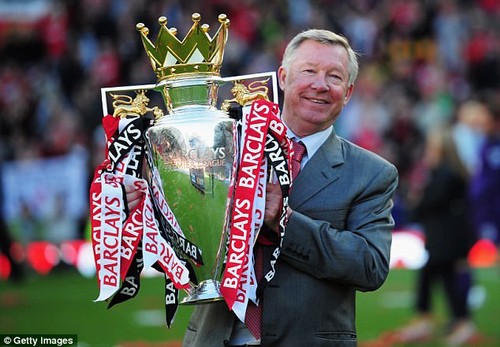 The FA will be making sure their four representatives, chairman Greg Clarke, chief executive Martin Glenn, technical director Dan Ashworth and HR chief Rachel Brace, are fully prepared for appearances in front of the DCMS select committee next week.

This will include coaching from internal experts and possible external help. So the chances of much new being revealed on the Mark Sampson controversy are slim with the Wembley quartet likely, in football parlance, to park the bus and then run down the clock with answers to the committee’s predictable scatter-gun questioning.

US advisory and crisis management firm Teneo are going full steam ahead in establishing a sports division under global president Andy Anson, the former chief executive of England’s doomed 2018 World Cup bid. And no wonder. Teneo have pocketed around £1m-a-month from their rescue work with corruption-stricken FIFA. Manchester City’s former gaffe-prone CEO Garry Cook is working on various projects with Anson.

BBC Wales had a huge presence with Chris Coleman’s side during Euro 2016, and have again been spending licence fee-payers’ money with abandon following the national football team abroad. The Beeb’s staff on the Wales team’s flight to Georgia was 10 times larger than any other media outlet.

Twickenham’s great survivor Rob Andrew writes in his new book The Game of My Life that shortly after arriving in New Zealand for the 2011 World Cup, he knew ‘there and then that this would be the tournament from hell and that I would be spending the next month of my life fire-fighting for all I was worth’.

Strange, as those around the England camp during that meltdown month – be it media or RFU officialdom – remember director of rugby operations Andrew keeping his head so well below the parapet that any sighting of him in Auckland was a rare occurrence. Andrew was first appointed by the RFU as director of elite rugby in August 2006 from a stellar short list that included Clive Woodward, Eddie Jones and Ian McGeechan.

Jones decided to drop out of contention just before the final interviews and the job went to Andrew. He had the support on the selection panel of former chief executive Francis Baron and John Spencer, the current RFU President.

Nick Humby, who ran the FA on a temporary interim basis before the arrival of chief executive Martin Glenn and then stayed on to help with a mass redundancy exercise, would never have contempl
ated criticizing the England team while in office.