Slovakia are set to miss out on a World Cup play-off place despite finishing second in Group F.

Jan Kozak’s men won’t be in next Tuesday’s draw for the play-offs if Greece, as expected, defeat Gibraltar.

Slovakia, following a 3-0 victory over Malta on Sunday, finished their qualifying campaign with 18 points behind group winners England. 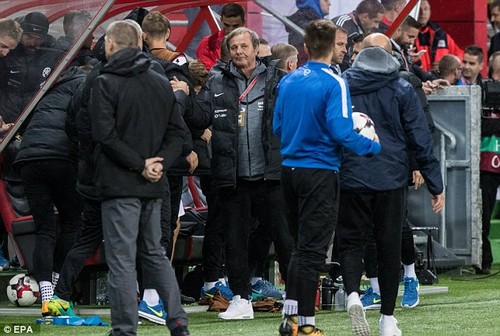 Greece are currently on 16 points but should have enough quality to dismiss a Gilbraltar side that has lost every game during their Group H journey.

The only way Slovakia can make it to the play-offs is if Gibraltar can draw against Greece and Bosnia win away in Estonia.

The last round of fixtures, which also includes teams from Group A and B take place on Tuesday night. 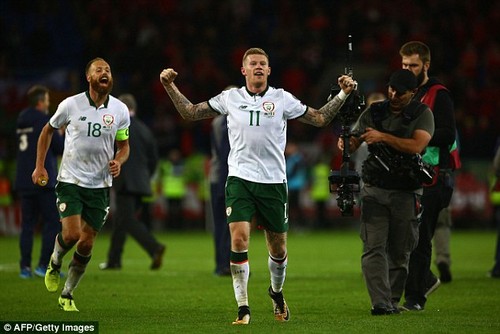 France will progress to Russia as winners of Group A if they beat Belarus. That would mean Sweden would finish in second place as long as they don’t lose to Holland by a margin of seven goals or more.

Portugal are involved in a straight shootout against Switzerland. If Cristiano Ronaldo and his team-mates can find a win they would also qualify for the group stages at next summer’s World Cup. If that happens Switzerland will enter the play-offs.

The eight teams who contest the play-offs are seeded according to their FIFA world ranking.

SEEDINGS (BASED ON CURRENT RANKINGS)

The next side below them in the rankings is Switzerland (7th).

Italy would be the second seeded team as they are ranked 17th. Croatia and Denmark – already guaranteed a play-off place – are 18th and 26th respectively.

Sweden are 23rd but are expected to fall below Denmark when the latest rankings are released ahead of next week’s play-off draw. 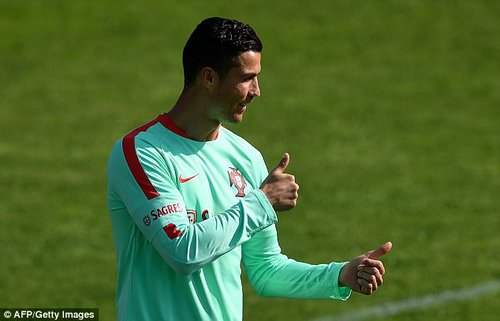 Northern Ireland are currently 20th but are expected to drop down FIFA’s table and below Denmark, leaving them unseeded.

Republic of Ireland won’t improve on their current ranking of 34th, while Greece are 47th.

It means that Northern Ireland and Republic of Ireland won’t be able to be drawn against each other for a place in Russia.