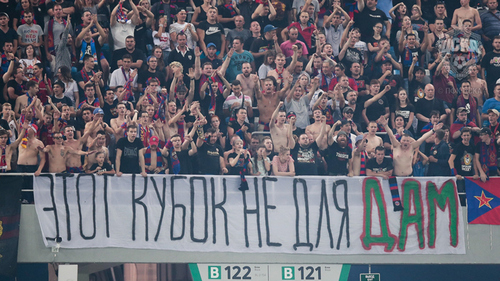 Football fan from Voronezh was detained after the match for the Supercup of Russia between CSKA Moscow and Lokomotiv. Fans took part in a mass brawl, said the press service of Kanavinsky district court of Nizhny Novgorod on Monday, 30 July.

The court appointed the Voronezh 10 days of arrest. In addition, the fan has been banned from official sports competitions.

Just to administrative responsibility attracted seven football fans. Two Muscovites were arrested for 10 days for the display of Nazi symbols, another resident in Moscow and Voronezh, arrested for participation in mass fight. Resident Pavlov appointed 3 thousand roubles of the penalty for swearing. Two more fans from the capital was fined 3 thousand rubles for being in the stadium under the influence.

Match “CSKA – the locomotive” for the Supercup of Russia was held at the stadium in Nizhny Novgorod on July 27. The game was attended by 43.3 thousand spectators.

The match ended with the victory of CSKA Moscow. CSKA beat “Lokomotiv” with the score 1:0. Thus, CSKA Moscow for the seventh time in history won the Cup of Russia on football 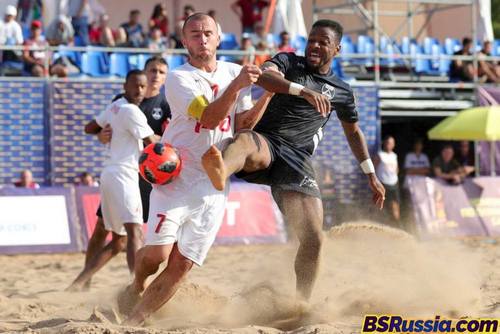 In the opening match of the fourth stage of the Superleague of the championship of Russia on football Saratov “Delta” beat “the locomotive” (Moscow) – 7:3.

Today the team plays with the local “Wings of the Soviets”.

In a friendly match with the Volgograd team they lost with the score of 32:33. 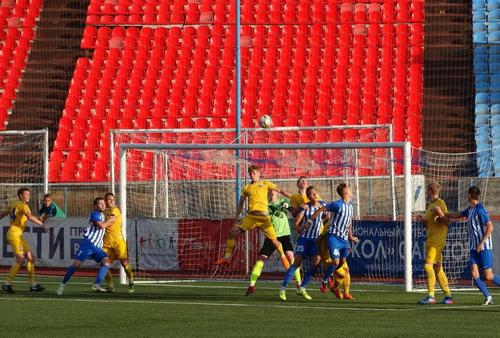 In the second match of the fourth stage of the Superleague of the championship of Russia on beach football in Samara Saratov “Delta” lost to “Wings of the Soviets” 3:5.

The guests scored twice, the Brazilian Tangier, once Anatoly Permitin. They were leading 2:0, 3:1, but lost the advantage. Delta ranked third, up to the end of the regular season it is left to play with PFK “Spartak” (Moscow, today) and PFK Kristall, OOO (Saint Petersburg, tomorrow).

Footballers “Falcon” has suffered the first home defeat in “the OLYMPUS-the Championship of Russia among teams of clubs PFL”. Conceding in the 64th minute, “Sokol” lost “Sharp-sighted” (Krasnogorsk, Moscow region) 0:1 and first place in the zone “Center” retreated to the second. 10 Aug Saratov are playing on the road with “Saturn” from Ramensky near Moscow. 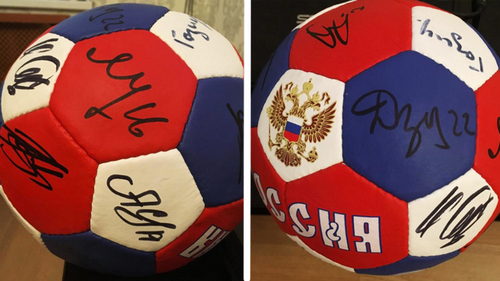 According to the owner, “trophy” brought back from the match of the 2018 world Cup in Samara. 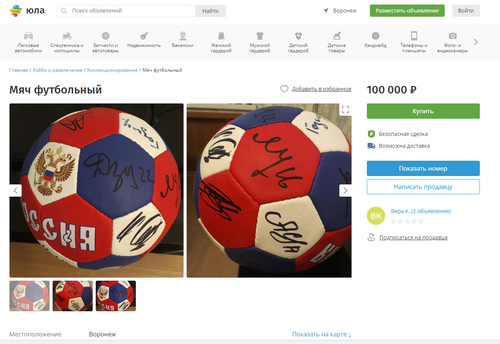 The inhabitant of Voronezh put on sale a soccer ball autographed by the entire Russian team. Probably the trophy she won with great difficulty, because she asks for it of 100 thousand rubles. It is reported by the service command “Yula”.

According to the author of the ad, the ball is brought from the match in Samara. It also States that it is signed not only by all players, including substitute players, but the team’s head coach Stanislav Cherchesov.

To confirm his words, the seller is willing to provide the team, but to apply it to the ad from it, for some reason, decided not to.

“Falcon” has won in Ramensky, diver – the first in Europe 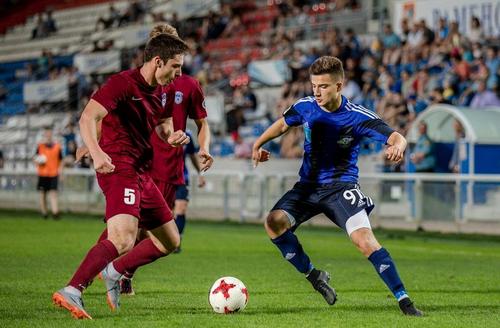 In Edinburgh (Scotland) at the European Championships in summer sports Ilya Zakharov took the first place.

In the men’s synchronised three-meter springboard Olympic champion and world champion spoke with Evgeny Kuznetsov (Stavropol). Nearest pursuers the Russian Duo was ahead 0.54 of a point. 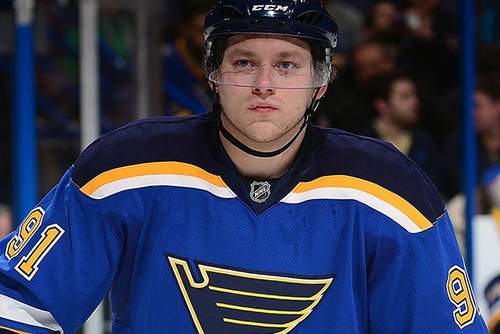 The pupil of Novosibirsk hockey club “Siberia” Vladimir Tarasenko, who plays in the NHL for the “St. Louis Blues”, started training with team-mates after a serious injury.

“Vladimir Tarasenko returned to the ice on Monday, less than four months after the conduct reconstructive surgery on his left shoulder,” – said today, 7 August, the press service of “St. Louis Blues”.

According to the forward, he still needs the advice of doctors, but he feels great and ready for the season. Now Vladimir Tarasenko is preparing for the start of training camp, which opens in September.

“These last three and a half months have been pretty tough both mentally and physically. <…> It was the long gap between seasons (for me)”, – quotes Vladimir Tarasenko in a press-service of the hockey team.

Hockey player added that he is delighted with the new players who joined the team in the offseason.

“It will be a fun year. I can’t wait to meet all the new guys and start the season”, – said Vladimir Tarasenko.

In April of this year he was injured in the first period of the match with a Denver team “Colorado avalanche”. “Tarasenko left the ice after a collision with the captain of the “avalanche” Gabriel Lindeskog, at first glance, seemed harmless. Striker came out for the second period of the match in which Blues suffered defeat (2:5) and left out of the Stanley Cup,” – said in the NHL.

A few days later, the hockey player had a surgery on my shoulder.

As has explained then the General Manager of the “St. Louis Blues” Doug Armstrong, a forward recovery can take from four to six months.

Last week Vladimir Tarasenko joined popular Russian hockey action VedroChallenge: he got the puck in a bucket at the gate with the mid-ice area.