The Premier League’s preference for overseas talent has been underlined once again by new analysis from the International Centre for Sports Studies’ (CIES) Football Observatory.

The Swiss-based group has looked at the percentage of minutes played by foreign footballers at 466 clubs in the top divisions of 31 different European leagues so far this season.

With eight in the top 13, Cypriot clubs are the most reliant on imported talent, with foreign players accounting for 80.2 per cent of the minutes played, with Turkey’s top flight second on 73.3 per cent. 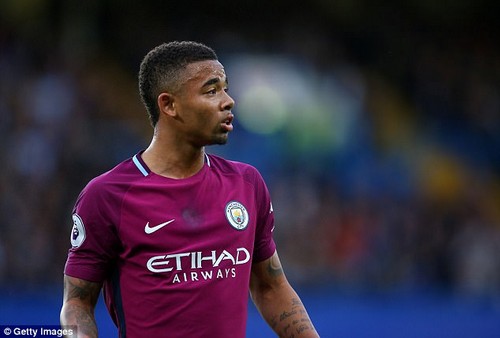 The Premier League comes next at 61.2 per cent, ahead of the top divisions in Belgium, Greece, Italy, Portugal and Germany, where foreign players account for 50.5 per cent of the playing time.

In terms of clubs, Apollon Limassol, who recently drew 2-2 at Everton in the Europa League, lead the way on 99.8 per cent, ahead of two Cypriot rivals, Turkey’s Galatasaray and Chelsea on 90.4 per cent.

The English champions are the highest club in the table from one of Europe’s so-called ‘Big Five’ leagues – England, France, Germany, Italy and Spain – with Arsenal the next leading side, in 16th place overall, on 84.1 per cent. 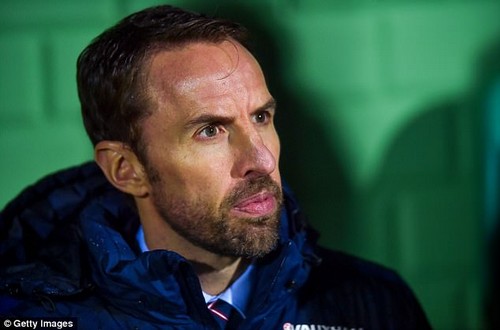 These numbers will not come as a surprise to England manager Gareth Southgate, who has been forced to pick several players for the national side who are unable to get in their club sides.

Overall, expatriate players have played 47.5 per cent of the minutes in the Scottish Premiership so far this campaign. 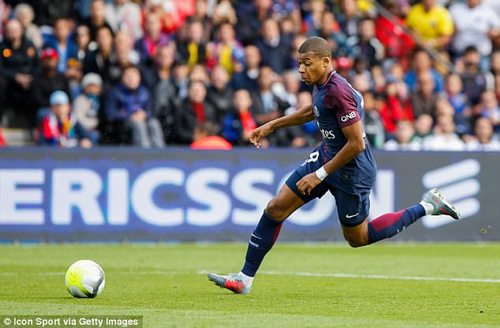 Conspicuous by their absence among the top 100 are Spanish giants Barcelona and Real Madrid, while free-spending Paris Saint-Germain are 76th, with overseas players clocking up 65.4 per cent of the minutes.

According to CIES, only three clubs out of the 466 in the study – Ukraine’s Oleksandriya and Veres and Finnish side HIFK – have not fielded any expatriate players at all this season.

Across all 31 leagues, foreigners played 41.6 per cent of the available minutes, with Serbia’s league the least dependant on imports.