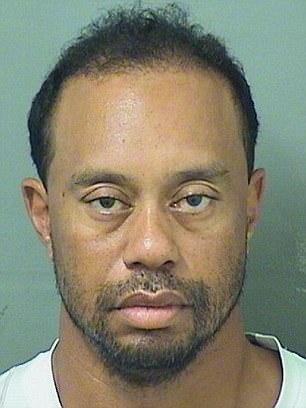 Woods was arrested on May 29 in Jupiter, Florida on charges of DUI, reckless driving, and improper stopping

Professional golf star Tiger Woods was sentenced to 12 months of probation on Friday after pleading guilty to reckless driving in connection with his arrest on May 29, when Florida police found him unconscious behind the wheel of his Mercedes-Benz.

Woods will be required to take a diversion program, pay a $250 fine and court costs, perform 20 hours of community service, attend DUI school, and attend a workshop where victims of impaired drivers discuss how their lives were damaged by impaired driving.

He will also be asked to take regular drug tests.

Woods was arrested on May 29 in Jupiter, Florida on charges of DUI, reckless driving, and improper stopping. Toxicology reporters released by the Palm Beach County Sheriff’s Office showed Woods had several pain killers, anxiety calmer Xanax, a sleeping pill, and the active ingredient in marijuana, THC, in his system. 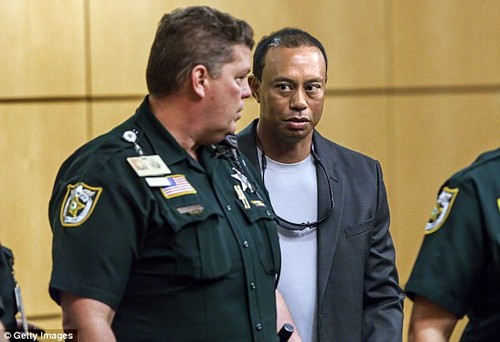 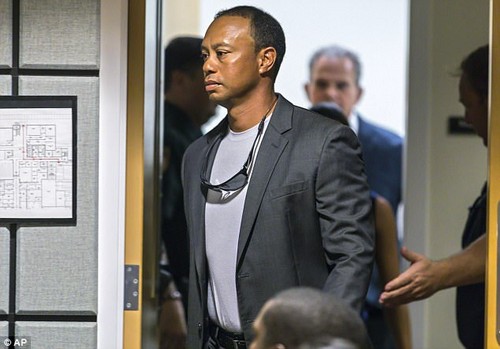 Woods enters the courtroom in Palm Beach Gardens, where he was sentenced to probation 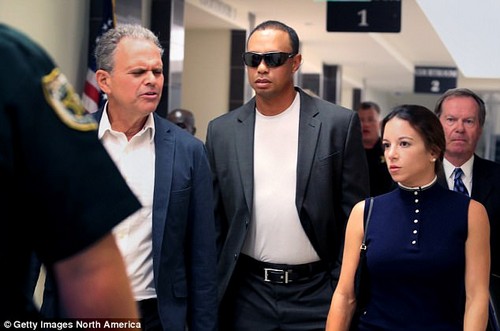 Woods did not plead guilty to DUI, which would have come with a more significant penalty 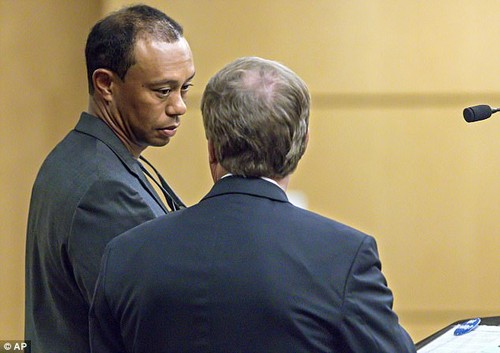 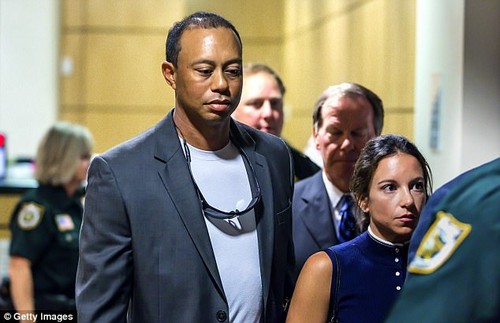 Woods has been out of action since the Dubai Desert Classic in February, but his doctors did recently clear him to play following back surgery

Deputy State Attorney Richard Clausi, who oversees the county’s misdemeanor prosecutions, said that less than 1 percent of the program’s participants have reoffended. He said the key has been getting offenders to take responsibility for their actions without requiring a trial and making sure they complete the program.

Woods issued a statement in August saying he had been self-medicating for pain caused by his fourth back surgery and insomnia. He did not specifically address the marijuana issue. None was found in his possession. 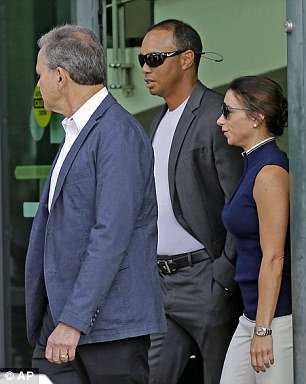 Woods arrives at the courthouse on Friday

‘I realize now it was a mistake to do this without medical assistance,’ Woods said then. He completed a drug treatment program in July.

The DUI arrest was the first time Woods had been in trouble since Thanksgiving weekend 2009, when he plowed his SUV into a tree and a fire hydrant outside his then-Windermere, Florida, home. That led to revelations that he had multiple extramarital affairs, and a divorce from his wife Elin Nordegren, the mother of his two children. He spent 45 days in a Mississippi clinic where he was treated for sex addiction.

Woods’ 79 PGA Tour victories and 14 major titles both rank No. 2 all-time. He has not competed since February because of his back injury and is not expected to return this year. His last win was in August 2013.

Out of action since the Dubai Desert Classic in February, Woods’s doctors did recently clear him to play following back surgery.

Even though he has been a non-factor on the PGA Tour, Forbes Magazine lists Woods as the 17th best-paid athlete in the world in 2017, making $37 million, almost exclusively from endorsements. 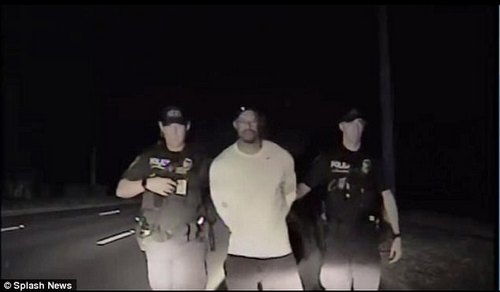 During the arrest, Woods was asked to carry out a number of sobriety tests, including walking in a straight line, touching his nose, standing on one leg and reciting the alphabet 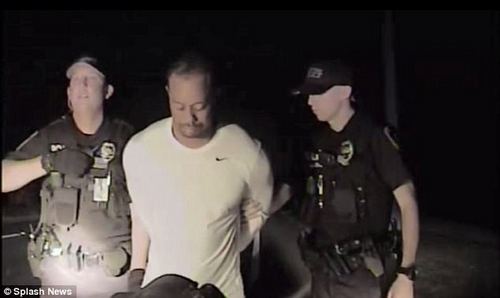 Woods will spend a year on probation and pay a $250 fine and court costs. He also must attend DUI school, perform 20 hours of community service and attend a workshop where victims of impaired drivers detail how reckless drivers have affected their lives 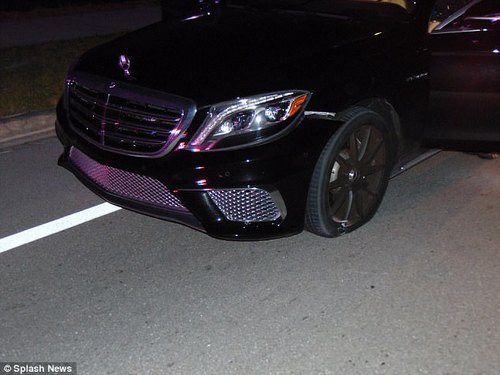 Both tire rims on the driver’s side of the Mercedes had some small but visible damage, while the front and rear tires on that side were flat 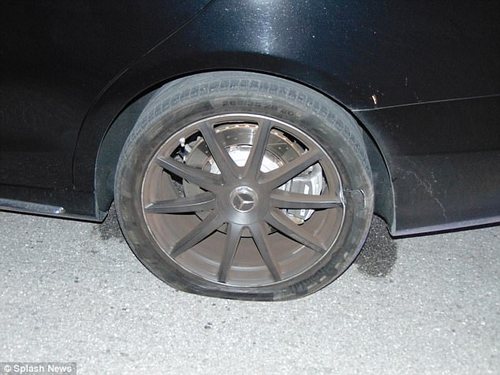 Cops Jupiter police have released the radio ‘chatter’ after discovering Tiger Woods asleep in his Mercedes with the engine running in the wee hours of Monday morning. They have also released photos of the beleaguered golfer’s bashed up $220,000. Mercedes Benz

The economic value of football goals