Szczesny spent two seasons on loan at Roma before finally agreeing a permanent move away from the Emirates Stadium, to the Serie A champions, for £13.5million.

The Polish keeper, who played for the Gunners between 2010 and 2015, said he wanted to move in order to play in a side more likely to achieve success. 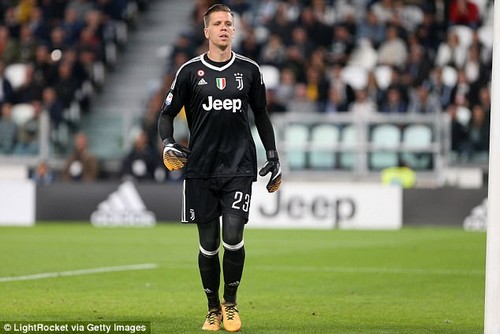 Szczesny told Mediaset Premium: ‘I came here because I need to win everything. I chose Juventus for their winning mindset. Every day in training I feel stronger and more ready to play for this club.

‘It seemed a normal choice to me, when Juve call you, you have to go. When you play for Juventus the goal is always to win everything, and it’s no different this year.’

Szczesny was targeted by a number of clubs in the summer, including Napoli, but chose to join Juve and is currently serving as No 2 to Gianluigi Buffon.

He had been No 1 at Arsenal until the arrival of Petr Cech at Arsenal in 2015, which saw him seek more opportunities in Serie A 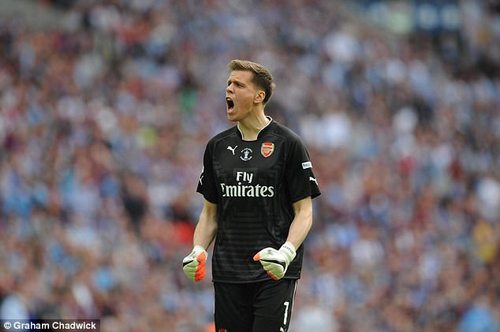