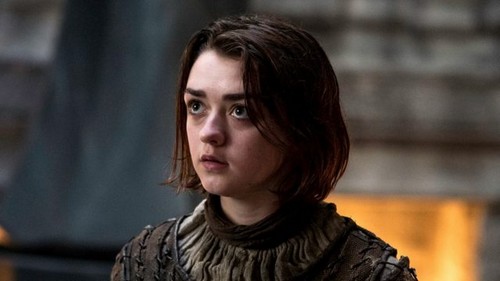 Now the whole world is waiting for the final series of the seventh season of”Game of thrones”. Events will unfold in king’s landing – it will go to Jon snow for talks with Cersei. And it turns out that the place actually exists, it’s not the scenery! The shooting took place in Dubrovnik (Croatia). And now fans from all over the world flock there to look at the very capital of the Seven kingdoms from your favorite TV series, in which live the Lannisters.

That’s just the mayor is not so happy an influx of curious tourists. Of course, he admits that the show helped Croatia to survive the crisis: when in 2011, the year he published the first series of “Game of thrones” in the country attracts the tourists from America and Europe. And in 2016, Dubrovnik was visited by 800 thousand people!

But this is the problem: the Croatian town was not ready for such an influx of visitors. Mayor Mato, Francovich says that soon he will have to introduce a limit on visits to Dubrovnik (4 thousand people per day). Otherwise, due to the large number of tourists and cruise ships (the last six months were 539 cruises) the city may lose its status of world heritage site by UNESCO.

About wedding in Uzbekistan, favorite places in St. Petersburg and New York