A dog walker caused alarm this morning after he reportedly caught a crocodile on camera swimming in the River Thames.

Chris Davies, 46, says he filmed the beast near Chelsea Harbour this morning and police were called to deal with the creature.

The clip shows what appears to be a crocodile’s head floating in the water.

Mr Davies, who works in construction, said: ‘Two guys were looking at it as I walked towards them with my dog,’ according to The Mirror.

‘One of them works for Chelsea Harbour Estate and said the police had been called.

‘It’s not a big one so I was amused more than anything else.’

But harbour master Colin Bullock, who was called in to deal with the mystery sighting, said: ‘It was just a pond ornament,’ according to the Evening Standard.

An RSCPA spokeswoman earlier told MailOnline: ‘We haven’t received any calls to our emergency hotline about a crocodile in the River Thames, however we have seen a video circulating on social media.

‘It would be very unusual for a crocodile to be living in the River Thames and it’s difficult to tell from the video if it’s real or not.

‘We would encourage anyone who spots the crocodile to contact the police in the first instance.’

The spokeswoman added: ‘Unfortunely this sort of thing is not completely unheard of. 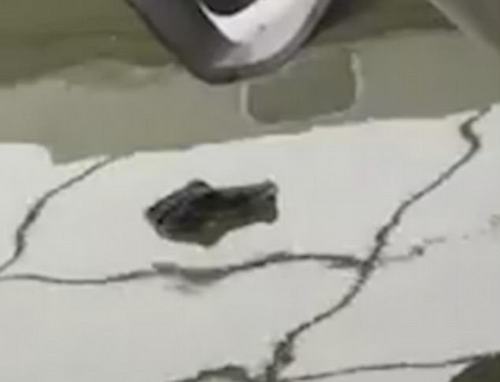 Chris Davies, 46, says he filmed the beast near Chelsea Harbour this morning and called police

‘We had a case previously where a caiman was dumped in a reservoir in Bristol.

‘It’s not illegal to own crocodiles as pets in the UK under licence so there’s a chance this one in the Thames was abandoned by its owner.

‘This is a very strange case and we of course would discourage owners from abandoning pet crocodiles in this way.’

The real story: why move to China and why is it beneficial? 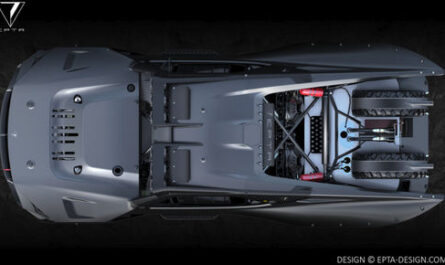 Constantine Andrikopulos told about his trip to Greece