Barcelona’s Museu Marítim has been chosen as the first host of the Game of Thrones touring exhibition.

Opening in the capital of Catalonia on 28 October, the exhibition promises to offer an insight into the show’s production side.

Fans will have to opportunity to immerse themselves into different environments boasting props and costumes, which will be set over 10,000 feet.

Displays of some of the show’s most iconic regions including the North, the Kingsroad, King’s Landing, Meereen, Castle Black, the Wall, the House of Black and of course, the Iron Throne room will also feature.

The exhibition is a joint venture between HBO and GES Events and is the first stop on a worldwide tour.

Catalonia is a popular destination for GoT filming: The historic city of Girona, just 40 minutes from Barcelona, featured in the sixth series.

Insight: The interior of Barcelona’s Museu Marítim (pictured) will be transformed to include set from Game of Thrones set over 10,000 feet

Culture: The historic city of Girona (pictured), just 40 minutes from Barcelona, featured in the sixth series of Game of Thrones

The city’s enchanting medieval walls, old Jewish quarter and vast network of churches and monasteries provided a dramatic backdrop for the show.

Fans can explore where a blind Arya Stark opens season six, where Jaime Lannister, astride his white horse, ascends the stairs to Girona’s magnificent Baroque cathedral and the Plaça dels Jurats, the setting for a ferocious Game of Thrones battle.

Jeff Peters, vice president of licenses and distribution of HBO told MailOnline: ‘The people and the lands of Spain have welcomed some of the most emblematic scenes from Game of Thrones.

‘We are sure that our fans of Barcelona, ​​throughout Spain and in the rest of Europe will enjoy this opportunity.’

The dates and destinations beyond the opening night in Barcelona are not yet known. 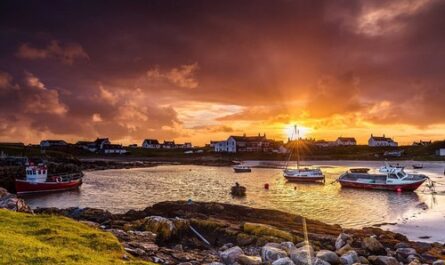 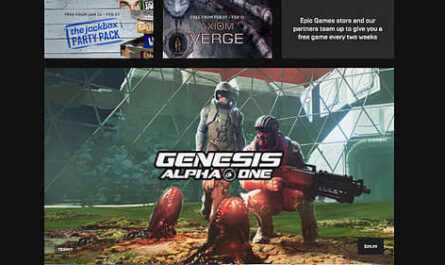 Five reasons why you should make a trip to Korea