The tongue-in-cheek rescue centre, located at the Hipotels Gran Playa de Palma in Spain, was launched, this week, after research by Hotels.com found that 72 per cent of holidaymakers leave theirs behind.

Now, over the next three months, guests who book into the venue can make use of a special adoption service, which give the items a second outing.

Just hot air? In a bid to save blow-up flamingos, unicorns and pizza slices from peril, the world’s first inflatable sanctuary for abandoned pool inflatables has opened its doors

The research found that almost half of UK holidaymakers have bought inflatables for breaks in the sun.

This number inflates to 58 per cent when it comes to millennials.

Although Brits aren’t particularly good at taking care of inflatables post-holiday, a fifth admitted most of their getaway is dominated by inflatables – either blowing them up or enjoying them in the pool.

The research of 2,000 holidaymakers found an average of six hours and 52 minutes is spent playing with an inflatable during a typical summer break.

Discarded: Among the things most commonly left behind or lost during a holiday, inflatables came second only to suntan lotion

This means we spend more time relaxing with our inflatable friends that we do enjoying watersports, hitting the local nightlife, or trying to find a holiday romance.

MOST COMMON LOST OR DISCARDED ITEMS

While Instagram feeds and celebrity snaps might suggest the unicorn, pizza slice or flamingo is the hottest accessory to have around the pool this year, the research reveals that it is actually the doughnut that is the most popular choice.

The traditional ‘classic lilo’ comes in second on the leader board and crocodile-shaped inflatables come in at third place.

When given the choice of which inflatable they’d most like to purchase next year, holidaymakers chose the dragon.

Among the things most commonly left behind or lost during a holiday, inflatables came second only to suntan lotion.

Other belongings left behind during trips away include sunglasses, magazines, towels travel adapters and underwear. 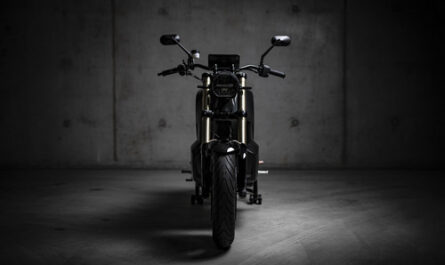