Standing in the refectory of Milan’s Santa Maria delle Grazie basilica, just a few feet from Leonardo da Vinci’s 15th Century masterpiece The Last Supper, we could easily see the facial features of Jesus and his Disciples, even the cutlery and plates on the table.

We couldn’t make out what they actually had for their last supper – but we were well aware that this marvellous city is full of delicious things to eat.

The Italian region of Lombardy and its capital have produced culinary classics including saffron-infused risotto and sweet panettone. Ok, the coffee-flavoured dessert tiramisu wasn’t invented here, but the negroni sbagliato was. A blend of campari, sweet vermouth and prosecco, it certainly perked me up.

Breathtaking: The Galleria Vittorio Emanuele II on the Piazza del Duomo is one of the world’s oldest shopping malls

No wonder Milan is a mecca for gourmands, and now you can get there via a two-hour Flybe flight, operated by Stobart Air, from Southend to Milan Malpensa, a 60-minute drive from the city.

We arrived in time for dinner at the popular Asola. Prosecco was followed by quail, risotto, veal, tiramisu and more fizz.

I want to blame the fizz for my Segway accident the next day, but it was clumsiness.

A Segway tour (segwaytourmilan.com) is a good way to see a lot of Milan quickly, but make sure you pay attention to potholes.

I recovered over lunch at legendary restaurant Savini, once popular with Frank Sinatra, in the beautiful Galleria Vittorio Emanuele II shopping arcade. 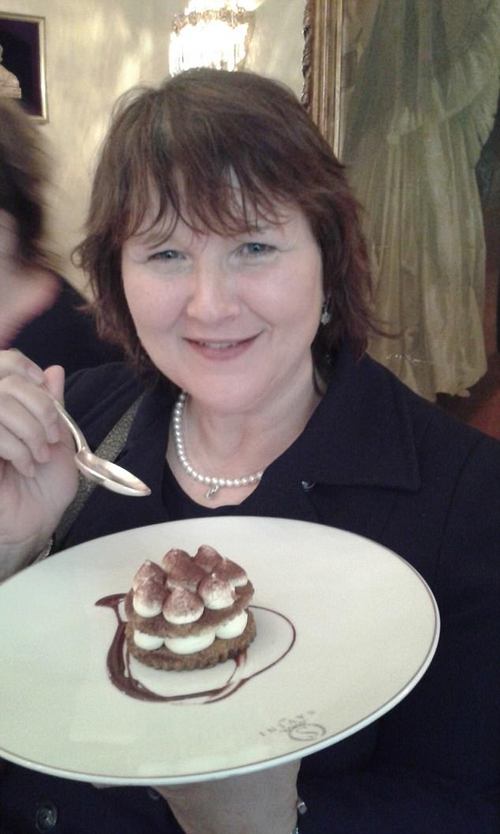 Incredible eats: Writer Wendy was impressed by the saffron-infused risotto and sweet panettone in Milan

Sightseeing should include the handsome cathedral, Poldi Pezzoli museum, the royal palace, and the Castello Sforzesco, the medieval home of Ludovico Sforza, da Vinci’s employer.

Flybe (flybe.com) offers flights operated by Stobart Air from Southend to Milan Malpensa five times a week, from £34.99 one way.

Rooms at the NH Milano Touring Hotel (nh-hotels.com) cost from £181 a night.

We stayed at four-star NH Milano Touring Hotel, which is modern and has comfy rooms.

Thanks to the newly opened gardens of Leonardo, we now know how the artist fortified himself while painting The Last Supper. La Vigna di Leonardo museum includes the plot given to the artist in 1498 by Ludovico Sforza.

Research has identified the vines grown by Leonardo – Malvasia di Candia – and the vineyard was replanted with the same variety in 2015. 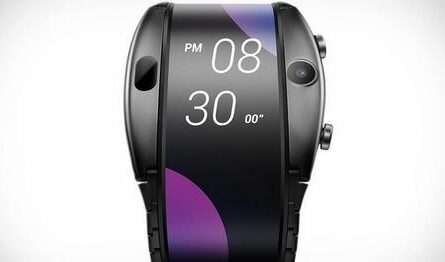 Where to spend a perfect New year? 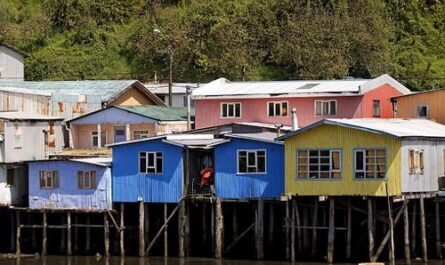 The Lake District – with volcanoes! A new side to Chile