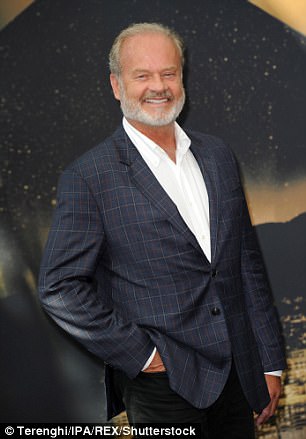 Kelsey Grammer, who starred in TV classics Cheers and Frasier, has been reeled in to make his London theatre debut in the premiere of American musical Big Fish.

‘I can carry a tune,’ Grammer said with a chuckle, adding how he started singing in his school choir. ‘It proved advantageous for me for the future,’ said the star who went on to appear in the musicals La Cage Aux Folles and Finding Neverland in New York.

He agreed to do Big Fish after meeting director Nigel Harman at The Savoy’s American Bar. ‘I said: “What the hell – I’ll give it a try.”’

The show is based on Daniel Wallace’s 1998 novel and Tim Burton’s 2003 film that starred Albert Finney and Ewan McGregor as the older and younger versions of Edward Bloom, a travelling salesman who knows how to spin a tall tale into a whopper.

Bloom’s son, Will, further embellishes his father’s exploits, having him grapple with a catfish as big as a man, extricate a child from the jaws of a monster dog and cut giants down to size. But essentially, the story is about a father and son who don’t get to know each other until the former is on his deathbed in hospital.

Grammer told me he first heard about Big Fish from Hugh Jackman when they were on Broadway some years ago.

‘I thought at the time that would make a helluva musical. So when it resurfaced in my life, I said: “I’m doing that.”’

He told me he’s committed to being ‘ensconced in England for some time’ and will be bringing his British-born wife Kayte and their children here.

‘I’ll be here a week or two without the family, then they’ll be over. Kayte, of course, has an English life, though she’s now an American citizen,’ the 62-year-old said.

The Juilliard-trained actor has long cherished the idea of treading the boards in London. There was talk of him doing a revamped Finding Neverland, but that show is a long way off.

In any event, he’s giving his all to Big Fish, even though it’s probably costing him money. He’ll be paid a basic Equity fee, around £550 a week (maybe a little more), though he’ll receive something per diem for his accommodation. 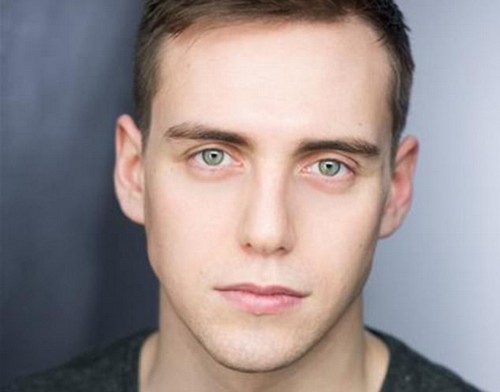 ‘On any given project, you never really know what’s going to happen,’ he told me. ‘Sometimes something can be great, sometimes it falls apart and sometimes it’s better than your expectations.’ Of Big Fish, he added: ‘I think there’s a great human story here.’

On Broadway, Big Fish was an extravaganza, though Harman’s production at The Other Palace – Andrew Lloyd Webber’s venue for experimenting with musicals – will be more ‘intimate and humble’. Harman has worked with John August, who wrote the show’s book, and Andrew Lippa (music/lyrics) on giving Big Fish a bit of a gutting. ‘Our approach has been humanity, not special effects,’ Harman stressed.

He called Grammer ‘a proper theatre animal who can command the stage’. Jamie Muscato plays the younger Edward Bloom, with Matt Seadon-Young as Will.

Frances McNamee, Laura Baldwin, Forbes Masson, Landi Oshinowo, George Ure, Jonathan Stewart and Gemma McMeel are also in the company. The show initially runs at The Other Palace from November 1 to December 31. Priority tickets are on sale today, general sales from Monday (theotherpalace.co.uk, 020 7087 7900).

Frances Ruffelle (or Frankie to her friends) has this thing about Georgie Fame and Yeh, Yeh, his 1965 hit with the Blue Flames.

Ruffelle ‘loves’ the song, she told me, because it was released in the year of her birth, and marks her own life story from ‘heartbreak to empowerment’.

She calls her cabaret show I Say Yeh-Yeh and will duet the number with Craig Bierko, the U.S. actor she calls her ‘bloke’, at the Pizza Express Live in Holborn, London, on September 3.

Frances Ruffelle (or Frankie to her friends) has this thing about Georgie Fame and Yeh, Yeh, his 1965 hit with the Blue Flames

She’ll also perform the song Best Friend with Victoria Hamilton-Barritt, from Michael John LaChiusa’s The Wild Party, which they appeared in at the Other Palace.

She told me the I Say Yeh-Yeh show is bookended with tunes from Les Miserables and she’ll sing L’un Vers L’autre: ‘It was the original song written for Eponine the part Frances created, but it never made the British production. It was the first music played to me when I was the only member of the show who had been cast, and I have always loved it.’ 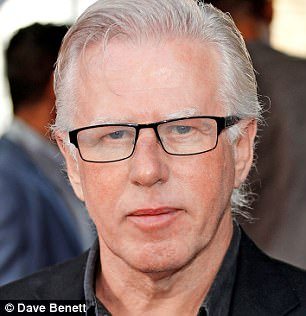 Phil Davis, who has featured in two series of Poldark as well as ITV’s Whitechapel, will play Scrooge in David Edgar’s adaptation of A Christmas Carol.

Rachel Kavanaugh will direct for the RSC and the show will run at Stratford’s Royal Shakespeare Theatre from November 27.

Dickens himself will make an appearance in the shape of actor Nicholas Bishop. Gerard Carey takes the role of Bob Cratchit with Emma Pallant as Mrs Cratchit.

I’ve lost track of the hundreds of TV dramas, plays and films Davis has made, but I always recall meeting him on the West London set of Franc Roddam’s 1979 film Quadrophenia, and, of course, all of those Mike Leigh movies. 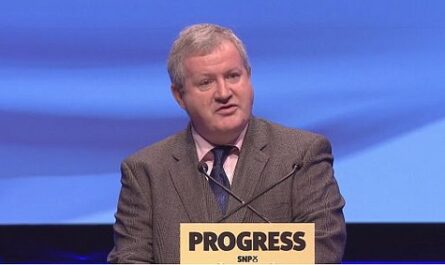