You fall for her before you see her: a gentle voice reassuring a woman in childbirth, ‘sage-femme’ (a midwife) in a small, loving clinic in Paris. With a well-worn, kindly, undecorated face and old raincoat Claire (Catherine Frot) cycles home in the dark to her tiny flat.

She has a son, a medical student, and an allotment by the Seine where she grows vegetables and keeps herself to herself.

But a very different woman bursts into her life: Catherine Deneuve as a ripe, irresistible, smoking, boozing, joyfully raddled character reminiscent of Patsy in Ab-Fab. In one of her early lines it is clear she can’t even remember most of her lovers, or that she ever lived in Buenos Aires.

Catherine Deneuve, left and Catherine Frot, right, are wonderful in this amazing movie

She is dying of a brain tumour, ignoring medical advice, addictively gambling with roughnecks in low dives and laundering money through a prostitute. But she wants closure: for Beatrice was Claire’s father’s mistress, and when she walked out he shot himself. Claire, a child betrayed, became emotionally frozen, loving only the mothers and babies in her care.

The tricky, exasperated relationship of two women is glorious, funny and touching; a hunky lorry-driver (Olivier Gourmet) has a part to play too in Claire’s reawakening and Béatrice’s rededemption.

How different from the exhausting, dispiriting pretensions of Terrence Mallick’s Song To Song.

In an atmosphere of druggy intimacy and flash apartments, Rooney Mara – a female victim of course – is torn between cool Ryan Gosling and mean Michael Fassbender at an interminable Texas music festival.

Song to Song featuring Rooney Mara, left, Michael Fassbender, centre and Ryan Gosling, right, is dispiriting, pretentious  and has voiceovers which would make you cringe

Cringe at voiceovers like: ‘I went through a period when sex had to be violent… any experience is better than no experience… I thought we could just roll, live from song to song, kiss to kiss.’

Frame to frame, yawn to yawn… 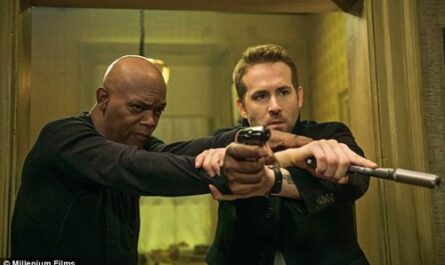 The Hitman’s Bodyguard review: a comedy of terrors 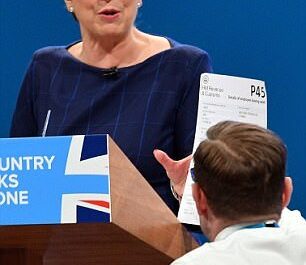