The catwalk was a distant memory on Friday afternoon as Izabel Goulart’s idyllic Portuguese holiday continued in earnest.

The Victoria’s Secret model showed off her lithe body in a striking black bikini while frolicking on the sand in Comporta, a small coastal community at the base of Portugal’s stunning Tróia Peninsula.

With temperatures continuing to soar, Izabel, 32, was in typically high spirits as she splashed around in the shallow surf. 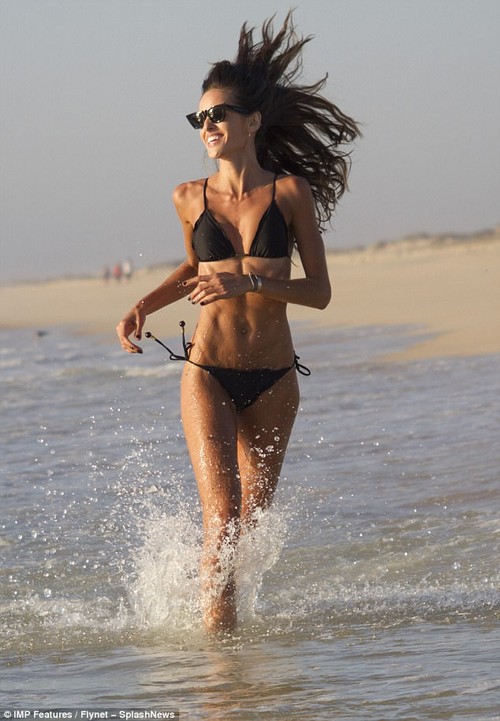 Good times: The catwalk was a distant memory on Friday afternoon as Izabel Goulart’s idyllic Portuguese holiday continued in earnest

She made a name for herself as a Victoria’s Secret Angel, so of course Izabel Goulart knows a thing or two about rocking a bikini!

This week she was spotted showing off her incredible figure on a beach in Portugal rocking a black ripple edged bikini by Vix.

Whilst we love bold prints and fun colours, when it comes to timeless swimwear you can’t beat a classic black bikini.

We love the flattering triangle top and tie side bottoms of this one combined with the pretty scalloped edge and gold accents making for a luxe aesthetic.

Sadly this exact cossie has now sold out so follow the link on the right to shop the brand at Net-a-Porter or for more choice check out our lineup of similar styles below.

She left her brunette tresses loose in tousled waves, and sported minimal make-up, displaying her natural beauty and radiant complexion.

Isabel shielded her eyes from the sun with a pair of large dark shades, and looked stunning as she broke into a jog across the beach.

The yoga enthusiast later impressed onlookers by performing an accomplished handstand as she gazed out at the sweeping ocean vista. 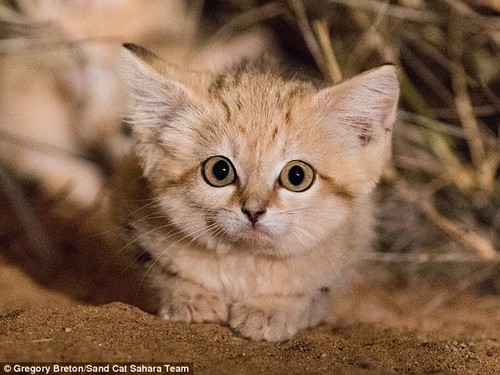 Impressive: The Victoria’s Secret model showed off her athleticism by performing an accomplished handstand on the beach

Head’s up: Yoga enthusiast Izabel deftly balanced on her hands as onlookers made their way across the sand

Izabel regularly shares exercise videos on her Instagram page, and said during an interview with Style.com last year that she makes an effort to work out no matter where she is.

‘Often, I’ll do a quick workout in my hotel room consisting of exercises for the legs, glutes, abs, and arms with my own body weight,’ she said.

‘Also, I always have a jump rope, a medicine ball I can inflate, and a band in my suitcase. It’s a great kit to have for travel.’ 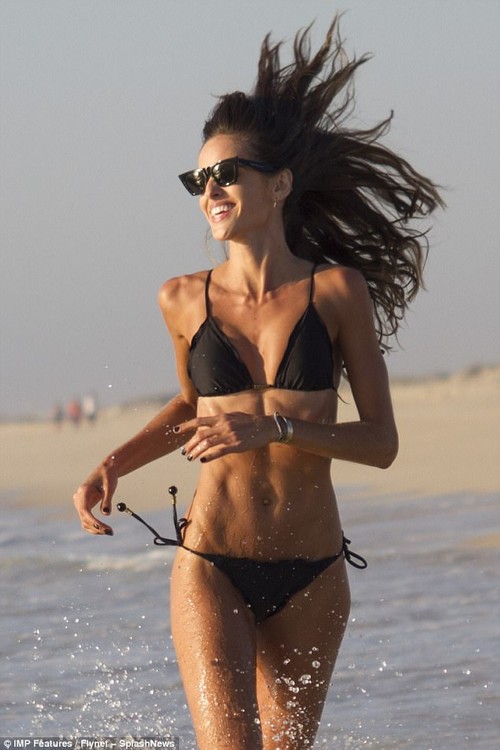 Looking good: The Victoria’s Secret Angel showed off her lithe body in a striking black bikini while frolicking on the sand in Comporta

Making a splash: The model beamed as she ran through the shallow surf

Don’t mind me: Izabel’s stunning body was on display as she gazed out at the picturesque ocean vista

In good company: The model was joined by a gr oup oif pals as she took a stroll across the coastline

Izabel, who admitted she loves exercises that focus on her core, also said that she once managed to squeeze in a workout during a flight.

‘I was flying with my brother and he challenged me to work out on the airplane. He thought it was funny-and I did it!’ she shared.

While she stopped being an Angel in 2008, Izabel has continued to walk in the Victoria’s Secret Fashion Show every year since then.

The star has also walked runways for designers such as Dolce And Gabbana and Chanel, and appeared in the 2011 Sports Illustrated Swimsuit Issue.

Izabel was in a relationship with businessman Marcelo Costa before getting together with German professional footballer Kevin Trapp.

In demand: While she stopped being an Angel in 2008, Izabel has continued to walk in the Victoria’s Secret Fashion Show every year since then

TOWIE’s Frankie Essex shows off her curves in Marbella