Gaylen Grandstaff, 55, who with his Russian wife had taught English in Russia since 2011, was arrested in June 2017 in Moscow on suspicion of smuggling after he ordered detergent containing the banned substance. 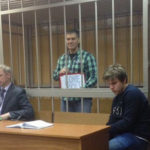 He faced up to 20 years in prison before the court unexpectedly released him in June 2019.

An American teacher who spent almost two years in a Russian jail for buying a cleaning product containing a banned chemical has flown back to the United States, ABC News has reported.

Grandstaff left Russia on or around April 9, according to the date of his phone call with ABC News from London’s Heathrow Airport.

In a video interview last week, Grandstaff said his charter flight back home came at short notice. A U.S. Embassy official in Moscow contacted him by phone shortly before a flight for repatriating Americans seeking to go home during the coronavirus pandemic.

“I almost got tears when I saw New York City,” Grandstaff said.

“The Russian authorities have issued an exit visa for him,” Omelchenko was quoted as saying.

He added that the Russian court had no plans yet to dismiss the criminal case against Grandstaff.

“If the criminal proceedings against him in Russia are stopped… he might return to his wife, who so far has been unable to reunite with him due to the pandemic,” Omelchenko said.

In the ABC News interview, Grandstaff said his wife Anna’s U.S. visa had expired a few days before his flight.

“She knows that I’m going to be relentless in pursuing her documentation to emigrate here. I haven’t stopped trying and I won’t stop trying,” he said. 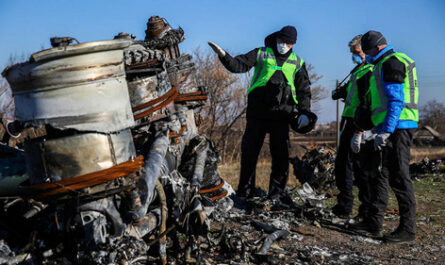 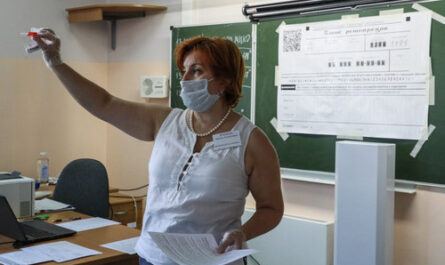 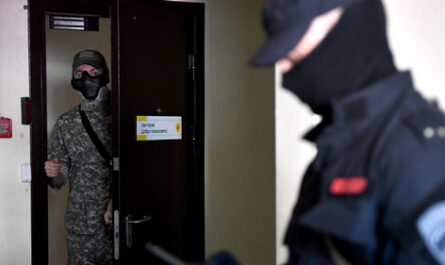