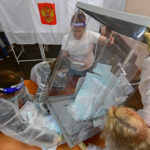 This suggests that up to 22 million votes may have been cast fraudulently, Shpilkin told Forbes Russia.

“There was no manipulation of votes in Russia’s elections on this scale in the recent past. In absolute terms, this is an unprecedented case,” he said.

An unprecedented amount of fraud may have occurred during Russia’s weeklong vote to change the Constitution and give President Vladimir Putin the option to extend his rule until 2036, researchers and election observers say.

About 78% of voters cast ballots in favor of the package of amendments with a 68% turnout, a result the Kremlin hailed as a “triumph” and critics derided as illegitimate. In addition to adding populist and conservative tenets to the Constitution, the changes also allow Putin to seek re-election twice after 2024 by resetting sitting or former presidents’ existing term limits.

“In relative terms, a similar situation was seen at the 2016 State Duma elections,” Shpilkin said, referring to elections for Russia’s lower house of parliament where the ruling party officially gained 54% of votes versus the 40% in his tally.

His calculations of the 2020 constitutional reform vote place the results at 65% approval for the amendments and 35% disapproval, with a 42%-43% turnout.

“It’s a significant minority, but the official result is apt to marginalize this minority,” Shpilkin told Forbes Russia.

The Golos election monitoring group said Thursday it had received more than 2,100 complaints over possible violations, including reports of employees being forced to vote by their employers. The NGO said that up to 58 million votes could be subject to legal dispute because Russia’s election law on constitutional reforms doesn’t spell out an early voting mechanism.

Leading Kremlin critic Alexei Navalny also condemned the poll, tweeting that it set “a record in faking votes” and the result had “nothing in common with people’s views.”

The vote’s result drew criticism in the United States, which raised concerns over efforts to “manipulate” the ballot, while the EU called on Russia to probe reports of voting “irregularities.” 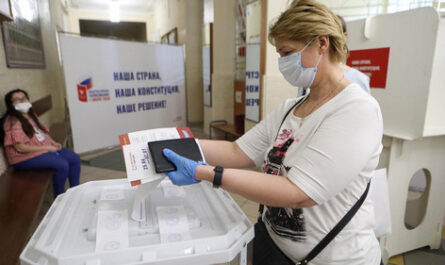 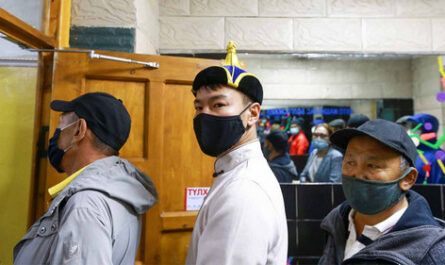 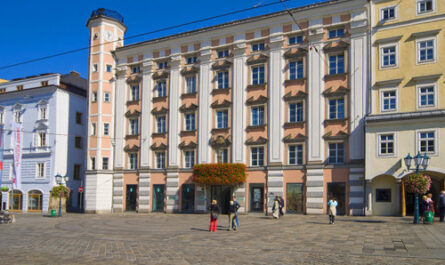