The results come one day after the Open Media investigative website reported that Russia has curtailed production of foreign vaccines within the country to spotlight Sputnik V’s effectiveness to the outside world.

The Kremlin said Thursday that global demand for Russia’s Covid-19 vaccine was so high that it was struggling to meet it.

Russian doctors are more likely to trust the homegrown Sputnik V coronavirus vaccine than they were last year and trust their country’s jab significantly more than they do foreign vaccines, according to an independent survey published Thursday.

Out of the nearly 2,000 Russian doctors surveyed by Levada and the professional community of medics Vrachi.rf, 69% said they trust Sputnik V to be safe and effective.

The same percentage said they have already gotten vaccinated or plan to do so, while 23% do not plan to receive the shot.

A survey from August 2020, when President Vladimir Putin announced Sputnik V’s approval before its large-scale clinical trials began, had said more than half of Russian doctors were unwilling to be vaccinated versus one-quarter who were willing.

Levada’s latest poll showed Russia’s two other registered vaccines — KoviVak and EpiVacCorona — each receiving a 48% and 41% trust rating among the surveyed doctors.

“This is partly due to less awareness, since almost half of the respondents don’t have a particular position,” Levada said, pointing to the 41%-49% of the doctors who had no opinion on the Western-made jabs.

The survey also revealed a disparity in vaccine availability between Russia’s regions and the affluent capital of Moscow, where nearly two-thirds of surveyed doctors said supply outstripped demand.

In the rest of the regions, with the exception of those immediately surrounding Moscow, more doctors said demand for Covid-19 vaccines outstripped supply.

Notably, a majority of the surveyed Russian doctors share the Russian public’s belief that Covid-19 was created artificially instead of emerging naturally.

Levada said it conducted the online survey in partnership with Vrachi.rf among 1,850 Russian medical professionals between March 23-29. 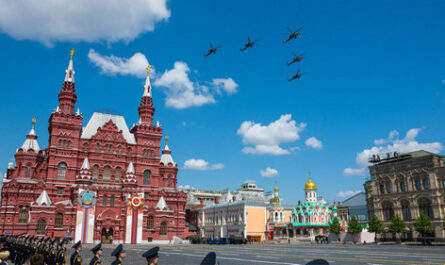 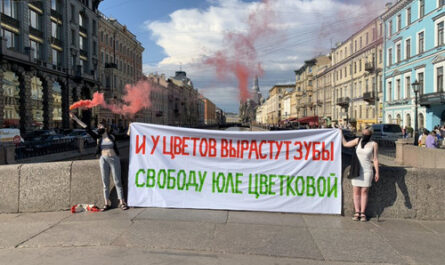