President Vladimir Putin on Monday boasted of Russia’s naval capabilities and hailed the country’s response to the coronavirus during a keel-laying ceremony for new warships in Moscow-annexed Crimea.

Putin in recent years has called improving the Russian Navy’s combat capabilities a priority. Speaking at the Zaliv shipyard in the city of Kerch, Putin said Russia will continue to develop its naval force, with the share of modern ships to exceed 70% of its fleet by 2027.

“Today, the Navy plays an extremely important role in ensuring the security of Russia, defending its national interests and providing strategic balance and stability in the world,” Putin said.

Addressing hard-hatted workers at the Zaliv shipyard, Putin added that Russia has come through the coronavirus pandemic with far fewer infections and deaths than many other European countries. 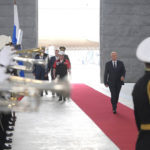 The workers and Putin were not wearing facemasks.

“So far we are managing to turn this difficult page with minimal losses,” Putin told hard-hatted workers at a shipyard in the city of Kerch.

“The situation is improving,” he said, while noting other countries are seeing a “flare-up” in cases.

The strongman has only rarely been seen wearing protective equipment, but his spokesman has said those who meet him, at least at the Kremlin and his country residence, have to take virus tests and get sprayed with disinfectant.

Only around 0.5% of Russia’s population of more than 140 million have been infected, Putin said.

The death rate among those infected is “1.5%,” Putin said, while in “rich European countries” it reaches over 15%.

He attributed this to the flexibility of Russia’s health system, the professional level of medics, the ability of the state to mobilize resources, and “other factors.”

He also praised Russians who he said “strictly observed the demands of public health doctors, scientists, and, by the way, the World Health Organization.”

Some have pointed to Russia’s lower proportion of very elderly people, particularly men, and lesser use of care homes, as well as the possible underreporting of virus deaths.

Russia has acknowledged that its daily figures only include deaths where coronavirus is listed as the main cause on the death certificate.

Putin said there was no upsurge in cases following mass events he pushed for, including a World War II victory parade on Red Square on June 24 and a weeklong national vote on constitutional amendments culminating July 1.

The ballot controversially cleared the way for Putin to serve as president for two more consecutive terms.

Putin nonetheless acknowledged that Russia has not beaten the virus and “the threat is still here.”

A popular event called the Immortal Regiment march where people carry photographs of relatives who died in World War II, first postponed from May 9 to July 26, has now been put off again “till next year” because of virus fears, he said.

Social distancing is impossible with people marching “shoulder to shoulder,” he said. 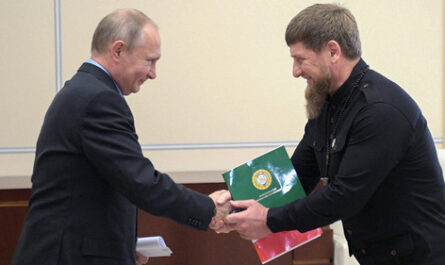 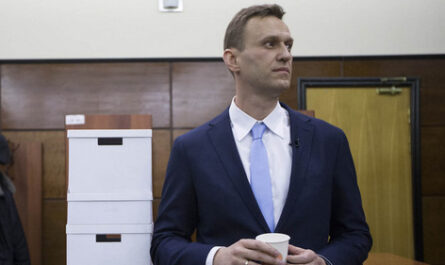