The Siberian town of Verkhoyansk reported possibly the hottest-ever temperature above the Arctic Circle of 38 degrees Celsius earlier in June.

Russia broke all recorded heat records in the first six months of the year, and the head of the country’s weather service has warned of “dangerous weather events” to come in July.

“The first six months of 2020 were the warmest in the history of instrumental weather observations in Russia,” the RBC news website quoted weather chief Roman Vilfand as saying.

Vilfand also forecast a very hot summer in Russia, forecasting that this season will be one of the hottest on record.

“The fact that there will be a high temperature is certain. With a 99% probability, it will be among the five hottest years,” RBC quoted Vilfand as saying.

Vilfrand told the state-run RIA news agency on Monday that weather in Russia in July could be dangerous because of unusual circulation of air masses in the atmosphere.

“Despite the popular belief that the level of precipitation is the highest in the fall, July is the month with the highest number of dangerous weather events from a climate point of view,” he said.

Forest fires in Siberia have grown at least threefold because of the heatwave.

Other parts of Siberia saw higher-than-average temperatures this spring, with some towns in the Arctic Circle beating their previous records by double digits and temperatures reaching the mid-20s and low-30s. Temperatures in May alone were up to 10 C warmer than average. 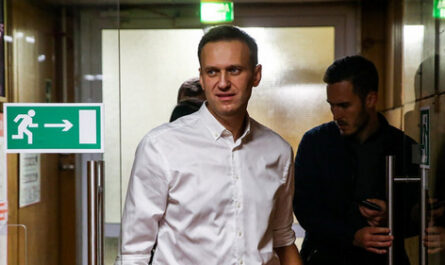 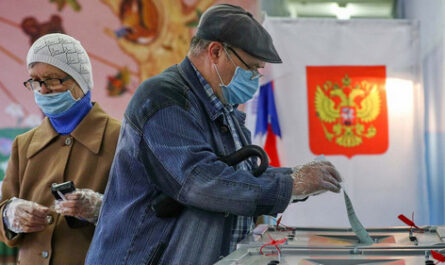