The list compiled by Russia’s consumer protection watchdog Rospotrebnadzor includes Britain and Germany and is apparently part of phase one of resuming flights during the coronavirus pandemic.

The Netherlands, Denmark, Finland, Hungary, Italy, Norway and Poland are the other EU members on the list, with Mongolia, Sri Lanka and Vietnam also greenlit.

“This is but one of the proposals, they’ve been debated a lot. I think the final list will differ significantly,” RBC quoted an unnamed source familiar with inter-agency discussions as saying.

Industry experts expressed surprise at the list of countries, saying it does not meet either epidemiological standards of the principles of reciprocity.

Russia’s Foreign Ministry said it’s still working on the list of approved countries and plans to submit it to the government later, according to RBC.

Rospotrebnadzor sent the list of countries approved for travel to Russia’s aviation authority and the Transportation Ministry on Wednesday, RBC reported.

That was the deadline for Rospotrebnadzor, the Foreign Ministry, the Federal Tourism Agency and the flagship airline Aeroflot to draft an algorithm on resuming international air travel, the state-run TASS news agency reported. The agency added that Russia’s Covid-19 crisis center has approved the two-phase reopening process.

No date has been set for when Russia’s international borders will reopen.

A monthly letter sent to airports by Russia’s aviation authority last week said it has extended its ban on international flights until Aug. 1 due to the pandemic. It noted that a new letter could be circulated if the borders reopen earlier.

Russia grounded nearly all international flights in late March to slow the coronavirus outbreak, allowing only special flights evacuating Russians from abroad and other flights authorized by the government.

The European Union, which reopened its borders on July 1 to visitors from 15 countries, will officially remain closed to Russians for the time being. The 28-member bloc revises its list every two weeks. 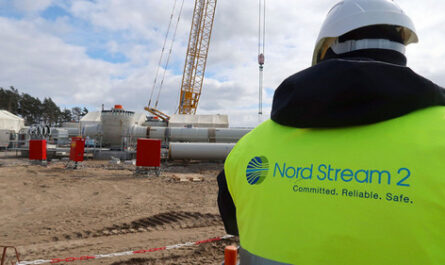 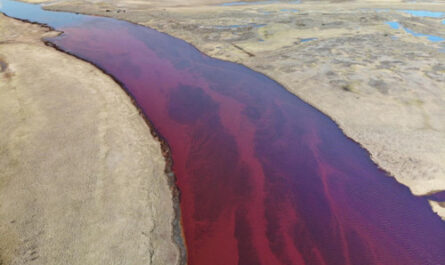 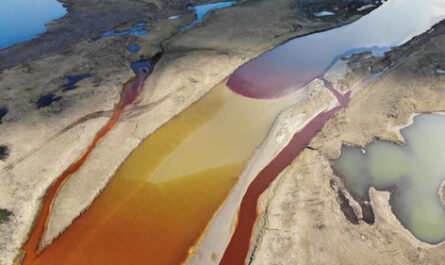