Seven senators submitted a draft bill late Tuesday to amend Russia’s Family Code and legally ban gay marriage and adoptions, including, according to its authors, by transgender people.

The move comes two weeks after voters overwhelmingly approved a set of constitutional amendments that include a provision defining marriage as a “union between a man and a woman.”

“The bill ends the practice of marriage between persons of the same sex, including those who changed genders,” its co-author, senator Yelena Mizulina, told Interfax.

Russian lawmakers have swiftly moved to ban same-sex marriage in line with President Vladimir Putin’s recent changes to the Constitution.

The text of the draft bill submitted to Russia’s lower house of parliament, the State Duma, makes no mention of banning transgender marriages or adoptions.

“The bill must be adopted due to changes in public life, including the public demand to preserve traditional family values and strengthen and protect family institutions,” it reads.

Russia does not currently register same-sex marriages. However, Russia’s Family Code recognizes marriages that were registered abroad as long as they aren’t between close relatives or people who are already registered as married.

Russian clerks have recognized same-sex marriages registered abroad in at least two high-profile cases since 2018, including that of a prominent LGBT activist. At least four transgender marriages have been registered in Russia since 2014.

During his two decades in power, Putin has closely aligned himself with the Orthodox Church and sought to distance Russia from Western values including liberal attitudes toward homosexuality and gender fluidity.

In 2013, 20 years after Russia decriminalized homosexuality, Putin signed legislation banning “gay propaganda toward minors” that has been used to shut down gay pride events and silence activists.

Another key provision in the constitutional reforms that passed on July 1 clears Putin’s four accumulated presidential terms and allows him to stand for re-election in 2024 and 2030.

The draft bill banning gay marriage will need to go through three rounds of voting in the State Duma and one in the upper-house Federation Council before landing on Putin’s desk for signing. 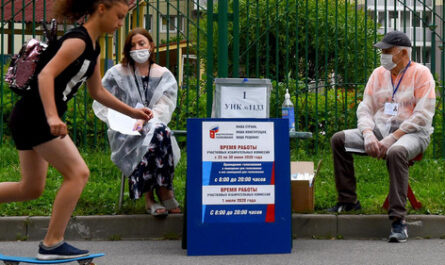 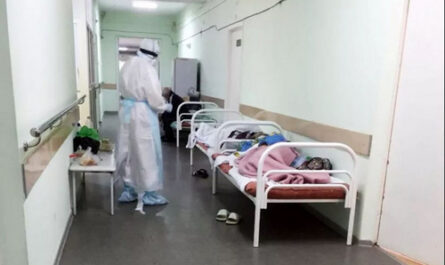 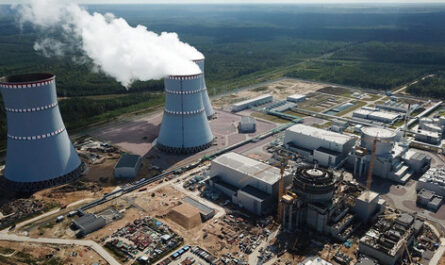