In April 2018, he was acquitted of child pornography charges but in a stunning turnabout he was detained later that year again after a higher court overturned the “not guilty” verdict.

He was charged with alleged sexual assault and detained again.

On Tuesday, Dmitriyev’s lawyer Viktor Anufriev said prosecutors in the northwestern city of Petrozavodsk demanded that he be sentenced to 15 years in a strict-regime penal colony.

Anufriyev told AFP his client would address court on Wednesday.

Russian prosecutors demanded Tuesday that a respected Gulag historian be sentenced to 15 years in prison over alleged sexual assault in a case his allies say has been trumped up to silence him.

Rights groups and supporters including many Russian actors have campaigned against Dmitriyev’s years-long prosecution.

Activists say the case against him is an attempt to muzzle the outspoken historian who has called attention to one of the darkest chapters in Russia’s history.

Dmitriyev is the head of leading rights group Memorial’s branch in Karelia in northwestern Russia.

The prosecution has claimed the historian sexually abused his adopted daughter, the charges he denies.

Dmitriyev’s previous case centred on naked photographs of his then pre-teen adopted daughter Natalya seized during a search of his home after an anonymous tip-off to police.

Dmitriyev is known for helping open the Sandarmokh memorial in a pine forest in Karelia in memory of thousands of victims – including many foreigners – murdered in 1937 and 1938. 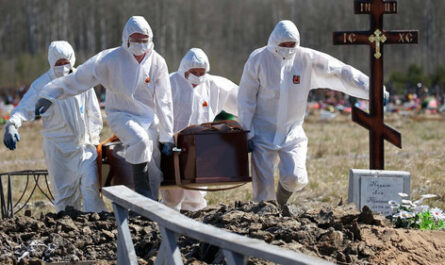 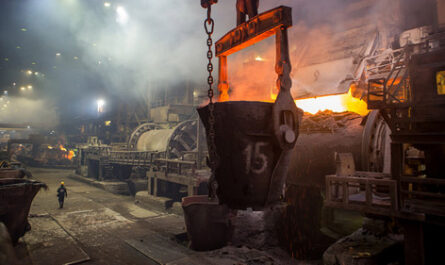 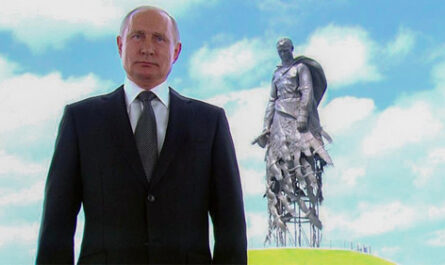 Putin Urges Russians to Back ‘Stability, Security, Prosperity’ in Vote