The Insider is an investigative news outlet that has partnered with CNN and Bellingcat on several high-profile investigative reports, including the poisonings of Kremlin critic Alexei Navalny in 2020 and former double agent Sergei Skripal in Britain in 2018.

Authorities placed Dobrokhotov on Russia’s wanted list last Thursday, suspecting him of crossing into eastern Ukraine’s Luhansk region, which is controlled by Russian-backed separatists, on either July 31 or Aug. 1, his lawyer Yulia Kuznetsova told the RBC news site.

Dobrokhotov, editor-in-chief of The Insider, tweeted that Federal Security Service (FSB) agents searched his parents’ home at 6:00 a.m. as part of an investigation into the alleged illegal border crossing. Electronic devices were confiscated and Dobrokhotov’s parents and wife were brought in for questioning as witnesses, The Insider said in a statement.

The FSB said later Thursday that Dobrokhotov is accused of “illegally” crossing into Ukraine by foot on the night of Aug. 1 with “outside help.”

In a statement posted on The Insider, Dobrokhotov confirmed he had left Russia, but did not say when, how or to which country “for security reasons” and because he said he was “always on the move.”

He denied the charges against him, saying FSB agents had “illegally confiscated” his passport in August, called for an investigation into them and said he had “every right to leave Russia.” Russia has a dual passport system, in which citizens have both a “travel” passport and an internal passport which acts as an identity document. Only Dobrokhotov’s travel passport was confiscated, he said.

“The purpose of this criminal case is to put pressure on my relatives — who have nothing to do with my departure — and gain access to phones and computers in the hope of reading our correspondence and finding out where I am,” Dobrokhotov added.

The charges follow raids on The Insider and Dobrokhotov conducted less than a week after authorities labeled the outlet a “foreign agent” in July.

The Insider said it suspected the July searches were linked to an investigative report it published which alleged that Russia’s GRU military intelligence service was paying foreign reporters to spread misinformation about the downing of flight MH17 over eastern Ukraine. The subject of The Insider’s investigation, Dutch blogger Max van der Werff, sued Dobrokhotov in January 2021 for libel.

The “foreign agent” tag, which critics say is part of a widening crackdown on independent media, imposes strict auditing requirements with steep fines for violations. Critics say it is designed to pose an existential threat to the business models of independent media outlets critical of the Kremlin.

The Insider and Dobrokhotov have refused to follow the “foreign agent” rules — not attaching a wordy disclaimer to their articles and social media posts, for instance — since the Russian Justice Ministry hit them with the designation.

The Insider’s joint report into the poisoning of Navalny won the outlet an Emmy, alongside CNN and Bellingcat, earlier this week.

Dobrokhotov said the latest charges against him will not hinder The Insider’s work “in any way.” 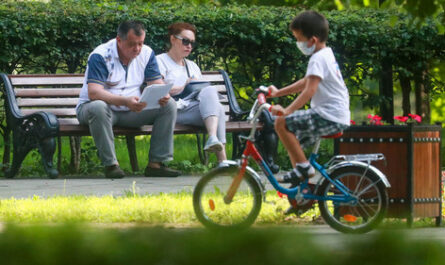 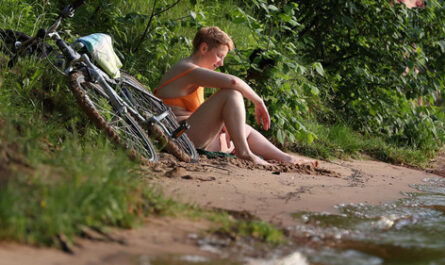