The activists said they opposed Pozner’s visit over his earlier comments that Georgia would never regain its breakaway regions of South Ossetia and Abkhazia after the 2008 Russia-Georgia war. Russia recognizes the regions’ independence, while Georgia rejects it and considers them part of its territory.

Georgia’s interior ministry said in a statement that Pozner, as a U.S. passport holder who has visited Georgia many times, did not violate the country’s law on occupied territories, according to First Channel.

“As for the other accompanying individuals, they entered the country following the government decree. Some of them had Covid-passports, others negative PCR test results,” the ministry was quoted as saying in response to claims that Pozner and his guests also violated coronavirus restrictions.

Footage showed crowds chanting outside a central Tbilisi hotel where the media personality and state-run television talk show host was said to have been gathering with dozens of guests on the eve of his 87th birthday.

Law enforcement officers were seen cordoning off the venue while protesters hurled eggs and, according to reports, cut the hotel’s power supply. Police later escorted Pozner with his retinue — as crowds shouted anti-Putin obscenities — to another hotel where they were also reportedly met by protesters.

Georgia’s First Channel identified the scores of protesters as members of the Caucasus republic’s opposition parties and a civic youth movement.

The restaurant has been fined 10,000 Georgian lari ($3,000) for hosting Pozner’s birthday party in breach of the nationwide nighttime curfew, the civil.ge news outlet reported. It added that police vowed to fine Pozner and his guests another 2,000 lari for the same infraction.

Georgian activists, citing media reports, said that Pozner’s charter flight took off from Tbilisi in the early hours of Thursday. He had told Russia’s state-run RIA Novosti news agency that he may cut his trip short and return to Russia earlier than his intended return date of April 3.

“This is the third year of me celebrating my birthday in Tbilisi. I didn’t come to talk about politics,” the newsgeorgia.ge website quoted Pozner as saying on his arrival Wednesday.

President Vladimir Putin ordered a temporary ban on passenger flights to Georgia in 2019 following unrest triggered by a Russian lawmaker’s address in Georgian parliament. Direct flights have yet to be reinstated.

Moscow and Tbilisi have not had diplomatic ties since fighting the five-day war in 2008. 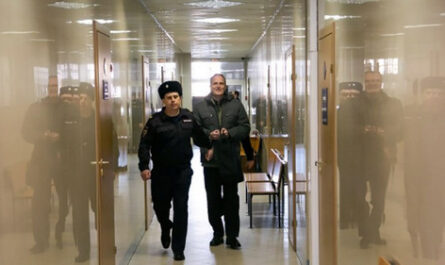 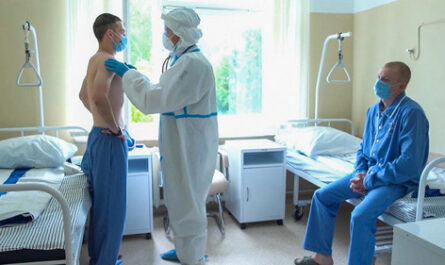