The watchdog this week requested a subsidiary of Nornickel pay “voluntary compensation” totaling 147.8 billion rubles ($2.05 billion), or one third of the group’s net profit last year.

Nornickel reiterated, however, that it would financially support “the consequences of the accident at its own expense“.

Mining giant Nornickel on Wednesday said it was contesting a fine imposed by the Russian authorities over a massive oil spill in the Arctic that sparked a state of emergency.

Nornickel “disputes the amount of environmental damage caused by the diesel leak” calculated by the Russian environmental watchdog, Rosprirodnadzor, the company said in a statement.

Russia’s Environment Minister Dmitri Kobylkin said the company had “every right” to contest the fine in court.

But “we saw the consequences of the accident and saw the damage done there”, he added.

Kobylkin also said the company was liable for environmental damage, saying those responsible are “required to pay full compensation”.

“Damage to the environment and compensation for the consequences of the accident are two different things,” he added.

President Vladimir Putin declared a state of emergency after 21,000 tonnes of diesel leaked from a fuel storage tank at one of the company’s subsidiary plants near the Arctic city of Norilsk in late May.

The fuel seeped into the soil and dyed nearby waterways bright red in a spill that was visible from space.

A massive clean up effort involved trapping floating diesel with booms on the water surface to prevent it from flowing into crucial waterways and freshwater lakes.

“The scale of the damage to Arctic water resources is unprecedented,” Kobylkin said earlier this week.

He drew comparisons to one of the worst oil spills in US history – the 1989 Exxon Valdez oil spill off Alaska which, he pointed out, cost Exxon Mobil more than $5 billion in punitive damages.

Putin has said he expected Norilsk Nickel to fully restore the environment.

Russia’s richest man Vladimir Potanin who owns the company earlier estimated that the clean-up would cost about 10 billion rubles, on top of any fines, and vowed to spend “whatever is needed”. 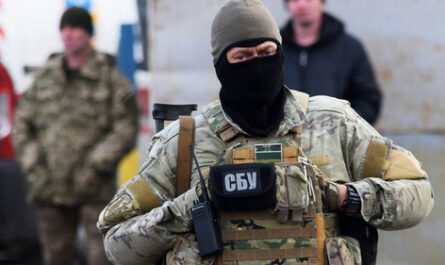 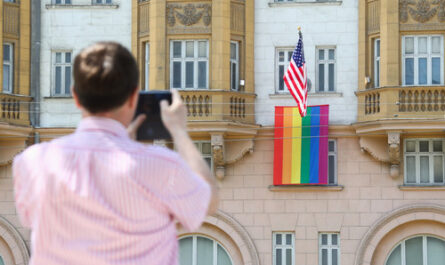