Matovič later explained that he was joking and that he did not promise anything in return for the 2 million Sputnik V doses it received Monday, the Slovak Spectator outlet reported.

“Regardless of motives, genre or context, such remarks of the Head of the Slovak Government, which directly allude to the territorial integrity of Ukraine, are categorically unacceptable,” Ukraine’s Foreign Ministry said in a statement.

Slovakia has found itself in a diplomatic row after its prime minister made an offhand joke about paying for Russian coronavirus vaccine shipments with Ukrainian territory.

Russia annexed the Crimean peninsula from Ukraine in 2014 and is widely believed to back eastern Ukrainian rebels in their seven-year separatist campaign that has claimed more than 13,000 lives.

The EU and the United States have issued sanctions against Russia over the annexation, which the Biden administration extended Wednesday for another year and Brussels vowed to keep in place.

“A ‘joke’ sounds especially offensive to the Ukrainian people suffering from the Russian aggression and Russian occupation of the Autonomous Republic of Crimea and the city of Sevastopol as well as parts of the Ukrainian Donbass,” Ukraine’s Foreign Ministry said.

The ministry said it invited the top Slovak diplomat in Kiev to protest the “inappropriate” remarks and Ukraine’s ambassador made a similar “demarche” at the Slovak foreign ministry.

Slovakia is the second European Union member after Hungary to receive Sputnik V doses, bypassing the EU’s approval mechanism as the continent battles one of the world’s highest Covid-19 death rates.

Eastern European countries have expressed increasing interest in Sputnik V, which observers have called a geopolitical tool for the Kremlin, amid the EU’s slow vaccination rollout. 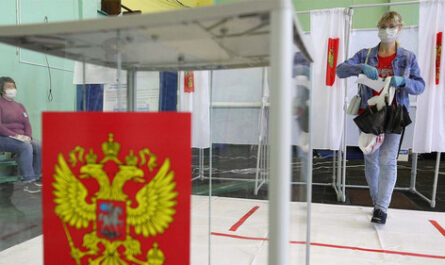 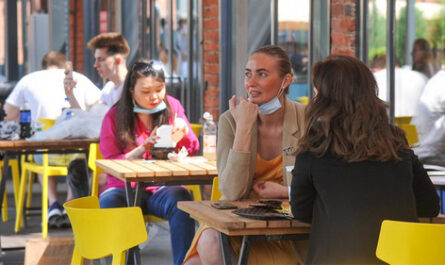