CNN reported Thursday that the U.S. Navy was considering Black Sea deployments in the next few weeks to “send a specific message to Moscow that the U.S. is closely watching.”

The White House expressed increasing concern with what it said was the largest concentration of Russian troops along the Ukrainian border “than at any time since 2014.”

The U.S. Defense Department will not confirm reported plans to send warships to the Black Sea in support of Ukraine amid Russia’s militarization along its border, Russian state media reported Friday.

“We have nothing to share with you at the moment,” EUCOM added.

According to CNN’s report quoting an unnamed U.S. defense official, the U.S. Navy would need to give a 14-day notice of its intention to enter the Black Sea.

It was not immediately clear if the U.S. Navy had given that notice. The defense official said the U.S. does not yet see the Russian troop buildup as “posturing for an offensive action” but rather as training and exercises.

“If something changes we will be ready to respond,” they were quoted as saying.

The Russian state-run RIA Novosti news agency said an unnamed Turkish foreign ministry source confirmed that it had been notified by the U.S. of plans to deploy two of its warships in the Black Sea until May 4.

The Kremlin has not denied the troop movements but insisted that Moscow is “not threatening anyone.”

The Kremlin’s pointman on relations with Ukraine and pro-Russia separatists, Dmitry Kozak, on Thursday warned that Russia might “have” to step in to defend Russian speakers in Ukraine’s war-torn east.

But, he added, an escalation would be “the beginning of the end of Ukraine,” describing that scenario for the ex-Soviet country as “not a shot in the leg, but in the face.” 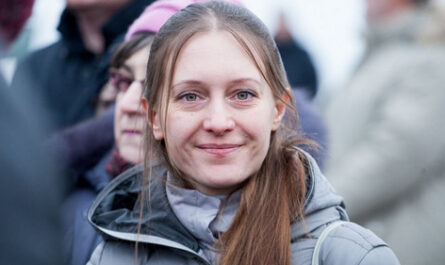