They said the collective is “almost certainly” linked to Russian intelligence, and intended to steal information and intellectual property.

Moscow quickly rejected the accusations as “groundless”, and its ambassador to London said in a British television interview Sunday the claims made “no sense”.

However, Raab reiterated that the trio’s conclusions were based on assessments by Britain’s National Cyber Security Centre (NCSC) and its counterparts in the U.S. and Canada.

“We’re absolutely confident that the Russian intelligence agencies were engaged in a cyber attack on research and development efforts in organizations in this country and internationally with a view either to sabotage or to profit,” he told Sky News.

British Foreign Secretary Dominic Raab said on Sunday he was “absolutely confident” in allegations by the UK and its allies that Russia targeted labs conducting coronavirus research, branding the behavior “outrageous and reprehensible”.

“At the time that the world has come together to try and tackle Covid-19… I think it’s outrageous and reprehensible that the Russian government is engaged in this activity.”

However Andrei Kelin, who was appointed Moscow’s top envoy in Britain last November, ridiculed the claims in a BBC interview.

“I don’t believe in this story at all, there is no sense in it,” he told the Andrew Marr Show, adding he had learned about the hacking collective’s existence from British media reports.

“In this world, to attribute any kind of computer hackers to any country, it is impossible.”

Raab said Thursday that perpetrators in Russia had circulated leaked trade documents between Britain and the United States, in a bid to sow greater division in the contest.

“I do not see any point in using this subject as a matter of interference,” Kelin said.

“We do not interfere at all. We do not see any point in interference… we will try to settle relations and to establish better relations than now.”

Russia and Britain have been at loggerheads since Moscow was accused of trying to kill double agent Sergei Skripal with a powerful military-grade nerve agent in 2018. The attack in Salisbury, southwest England, came 12 years after the radiation poisoning of former spy Alexander Litvinenko in London.

Again, Russia has denied involvement and Kelin said the country is ready to move on from the controversies.

“We still don’t understand why some spy story should disrupt this important business relationship,” he added. 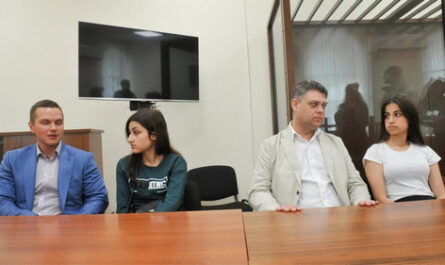 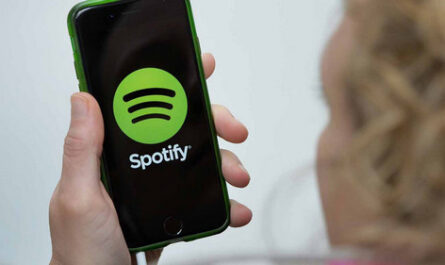