Foreign Minister Dmytro Kuleba made the comments on the 77th anniversary of the deportation of the Muslim minority group under Soviet leader Joseph Stalin.

His comments come shortly after tensions between Kiev and Moscow reached a fever pitch when the Kremlin sent tens of thousands of troops to Ukraine’s border to run military drills.

The move exacerbated tensions between the ex-Soviet former allies stemming from Russia’s takeover of Crimea and support for separatists that have controlled two regions of eastern Ukraine since 2014.

Ukraine on Tuesday denounced what it described as Russia’s ongoing repression of the Tatar minority on the Crimean peninsula, annexed by Moscow in 2014.

Crimean Tatars are a predominantly Muslim ethnic minority, which largely opposed Russia’s takeover of Crimea and say they are now facing persecution for speaking out against rule from Moscow.

Kuleba said Tuesday that Russia “orchestrates repressions on the basis of religion, deprives the Crimean Tatars of their economic and linguistic rights, sets up criminal charges against them.”

He also called for the deportation of Tatars mostly to Central Asia to be recognized as a “genocide.”

Ukraine’s foreign ministry said that some 230 people, including some 160 Tatars, have been politically persecuted in Crimea since 2014 without elaborating what measures were taken against them.

More than 50 people, including 25 Tatars, have died as a result of actions taken by Russian authorities, it said, in particular as a result of torture.

Since the annexation Russian authorities on the peninsula have banned Tatars from commemorating the Stalinist-era deportations each year on May 18.

In 2017, the United Nations estimated that the human rights situation had “significantly deteriorated” in Crimea and accused Russia of committing with impunity “multiple and serious violations.” 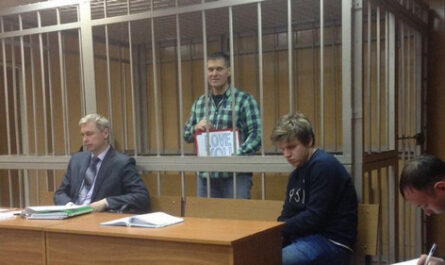 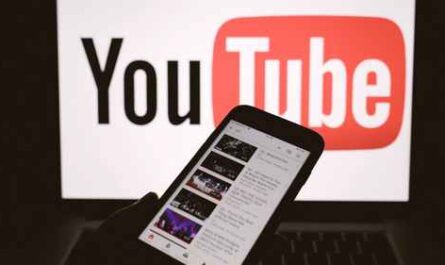