Europeiska Pravda, a Ukrainian news outlet specializing in European affairs, said the complaint included the case of leading Kremlin critic Alexei Navalny, who was poisoned last year with the Novichok nerve agent in an attack blamed on Moscow.

This could not immediately be confirmed by the Strasbourg court, which provided no details of any of the alleged assassinations in its statement.

It is the ninth case taken by Ukraine against Russia at the ECHR, which hears complaints over alleged breaches of the European Convention on Human Rights.

“We have finally done this,” said Ivan Lishchyna, Ukraine’s deputy justice minister and a commissioner for the rights court.

Ukraine has accused Russia of targeted assassinations of “perceived opponents” in a case lodged at the European Court of Human Rights, the latest salvo by Kiev in a barrage of legal complaints against Moscow.

The case, which was filed last week, accuses Russia of carrying out “state-authorized” assassinations “in Russia and on the territory of other states… outside a situation of armed conflict,” the court said Tuesday.

“We tried to cover all cases for which there is solid evidence of Russian involvement,” he said on Facebook.

Ukraine also accuses Russia of failing to investigate the assassinations “and of deliberately mounting cover-up operations aimed at frustrating efforts to find the persons responsible,” the court said.

Ukraine argues that they constitute an infringement of the right to life, which is protected by the Convention on Human Rights, to which Russia is a signatory.

Other cases taken by Ukraine relate to the downing of Malaysia Airlines flight MH17 over eastern Ukraine in July 2014, human rights violations in the Crimea peninsula which Moscow annexed from Ukraine in 2014, and Russia’s seizure of three Ukrainian navy vessels in the Kerch Strait in 2018.

Ukraine’s government has been at war with separatists in eastern Ukraine since pro-Russian militias launched a bid for independence in the wake of Moscow’s annexation of Crimea.

Nearly 13,000 people have been killed in the conflict, which deepened Russia’s estrangement from the West. 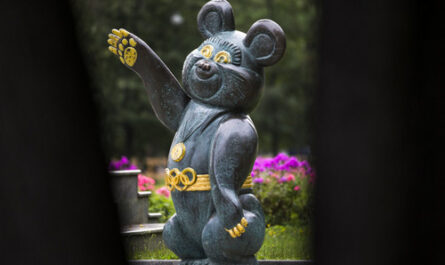 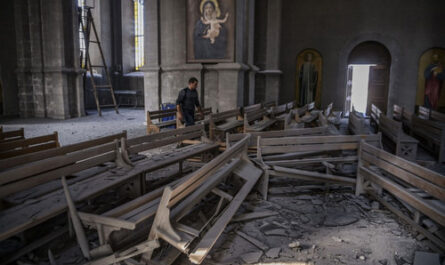 Shelling Hits Armenian Cathedral in Karabakh Ahead of Talks 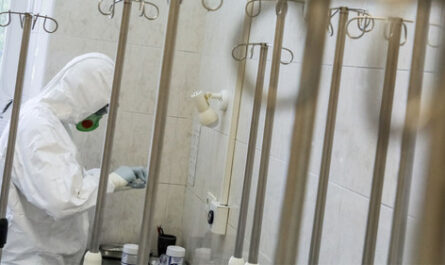