The billionaire suggested that the Chinese authorities nationalize part of Ant Group’s assets, but this did not help and the largest IPO in history fell through. Relations between Ma and Beijing deteriorate after the businessman criticized the country’s financial policy

Billionaire Jack Ma, the founder of Alibaba (the parent company of the online retailer Aliexpress), suggested that the Chinese authorities take away some of the assets of the company’s subsidiary, Ant Group, before its failed IPO. This is reported by The Wall Street Journal, citing sources familiar with the situation.

According to the newspaper, in this way Ma in November tried to save his relationship with Beijing. “You can pick up any of the Ant platforms if the country needs it,” the WSJ quotes Ma’s proposal to Chinese regulatory officials.

Despite this, the Shanghai Stock Exchange suspended Ant Group’s IPO at the behest of regulators. According to the newspaper, the Chinese authorities have not yet made a final decision on Ma’s proposal. Sources WSJ said that financial regulators in China do not exclude the introduction of stricter money management rules against Ant Group.

Ant Group is a division of Alibaba, a fintech giant that owns the largest Chinese payment service Alipay. The service occupies about half of the Chinese payment system market, the total number of users of the service exceeds 1 billion. Besides, Ant Group is engaged in lending, insurance, banking and asset management. 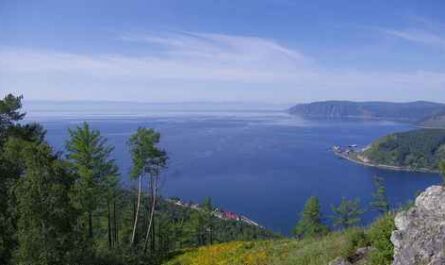 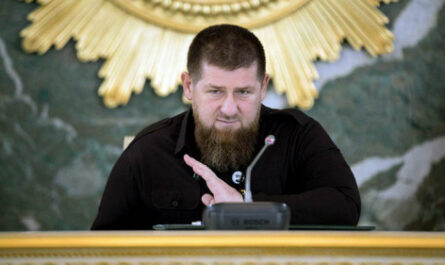