The family of a Texas boy who died during the deep freeze which gripped the state last week has filed a $100m (£71m) lawsuit against the organisation which operates the energy grid and a power company.

The suit alleges the organisations “put profits over the welfare of people” by ignoring previous recommendations to adapt their power grid to endure lower temperatures over winter.

Their alleged failures came “despite having knowledge of the dire weather forecast for at least a week in advance, and the knowledge that the system was not prepared for more than a decade,” the legal action states.

“ERCOT and Entergy failed to take any preemptory action that could have averted the crisis and were wholly unprepared to deal with the crisis at hand.” 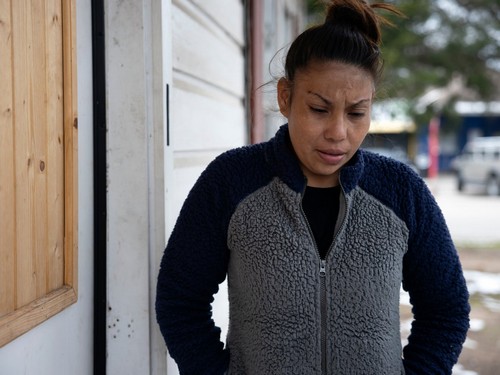 The Independent has contacted ERCOT and Entergy Corporation for comment.

Cristian, 11, died on Tuesday in the family’s unheated mobile home in Conroe, a city just north of Houston.

Investigators are still working to determine a cause of death for the child, but his family believes it was from hypothermia after they were left without power for days.

The historic freeze, which at one point saw over four million customers in Texas without power, left at least 47 people dead in the US, with the toll standing at 30 people in Texas, according to The Washington Post.

“This is a young man who died for no reason other than corporate decisions,” the family’s attorney Tony Buzbee told ABC News.

“There are a lot of decisions that were made a long time ago that led to the death of this young man. That is unacceptable.”

ERCOT, which manages the electric grid for more than 25 million customers, told ABC News in a statement that it had not yet reviewed the lawsuit but “will respond accordingly once we do.”

“Our thoughts are with all Texans who have and are suffering due to this past week,” ERCOT statement’s said according to the broadcaster.

Texas’s inability to provide uninterrupted utility service to millions of residents is partly due to the state’s decision to operate its own power grid in an effort to avoid federal regulation.

As the ERCOT system does not cross state lines, the agency is not subject to federal regulation or oversight, the lawsuit says.

The lawsuit also apparently blamed ERCOT for misleading customers by assuring them the rolling blackouts would be temporary through social media posts.

The day before his death, Cristian had played out in the snow, which was the first he had ever seen. He was found dead by his family under a pile of blankets which they believed he had been sleeping under.

More than $68,000 (£48,000) has been raised in a GoFundMe campaign in the wake of the boy’s death to help transfer his body to Honduras, where his grandparents live.

“Due to low temperatures seen in the Conroe area, this family went without electricity for two days. The early morning of 16 February dropped to 12 degrees,” a statement on the GoFundMe page read.

Mr Buzbee has said a number of other lawsuits will be filed against the power companies as he now represents seven families who lost loved ones amid the storm.

“Cristian’s lawsuit is the first and his lawsuit should be the first,” Mr Buzbee said. “This kid is going to change Texas and God bless him for that.”

What Does the Kremlin Really Think About Afghanistan? 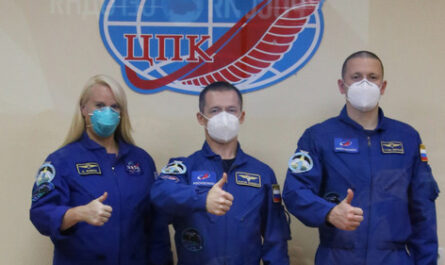 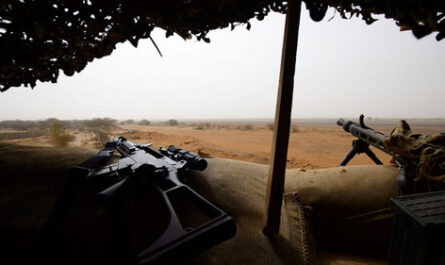