Film director Vitaly Mansky is usually behind the camera, but in recent weeks he found himself on the other side of the lens. The founder and president of Artdocfest, the largest independent documentary film festival in Russia, was in the news throughout the festival in Moscow and St. Petersburg as he was closed down by the authorities and attacked by pro-Kremlin activists.

The award-winning filmmaker, who has directed more than 30 films, has made it his mission to keep documentary filmmaking alive and before the public. He began Artdocfest in 2007 in Moscow, but after its uncensored selection of films on the widest variety of topics drew increasing criticism, disruption, and attacks, he moved his family and the festival to Riga. But the festival, online and offline, is still held in Russia.

The Moscow Times spoke to Vitaly Mansky about finding a portrait of the times, his favorite films of this year’s festival, and fighting back. 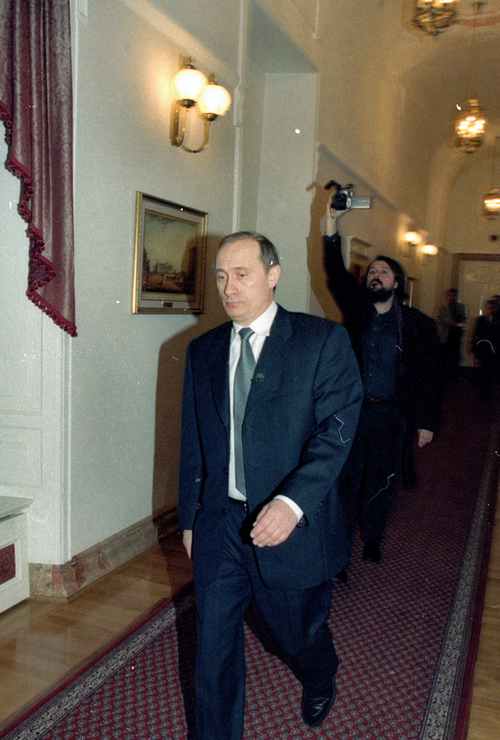 A mosaic of our time

Traditionally, Artdocfest includes a number of portrait documentaries, each of which is more than the story of just one person, such as Yevgenia Ostanina’s film “Rastorhuev,” which opened the festival this year. The film tells the story of documentary filmmaker Alexander Rastorguyev, who was killed in the Central African Republic in July, 2018. Shot by Alexander’s widow, Yevgenia, the film is a reflection on what it takes to be an independent documentary filmmaker in Russia, how hopeless it may feel, how little space there is to do this job and how tragic it may end. “In Rastorguyev’s case, it led to his death in Central African Republic, most likely from forces originating in the Russian Federation,” Mansky said.

Another portrait of the times is Vera Krichevskaya’s film “F@ck this Job” about Natalya Sindeyeva, the founder of the independent TVRain (Dozhd) media outlet. “When Natalya started her journey with the Dozhd TV channel, she was naive enough to believe that it was possible to create independent, light, and, let’s say, glamorous television in Russia,” Mansky said. “She was from a glamorous universe, and she wanted to drive her pink Porsche into an optimistic, fairytale future. But instead, this naïve young woman drove her Porsche into a war zone, and her glamorous car got all dirty and stained and hit by shrapnel.”

Mansky thinks the film that embodies the spirit of the moment best is Andrei Gryazev’s film “The Foundation Pit.” “It shows a range of people in a state of despair — a state I know well — who filmed themselves and sent their messages to the universe via YouTube in the wild hope of being heard. Their posts, their desperate pleas for help — or sometimes their curses — form a choir. Fused together by the director, they make for a most powerful image of a country under stress.” 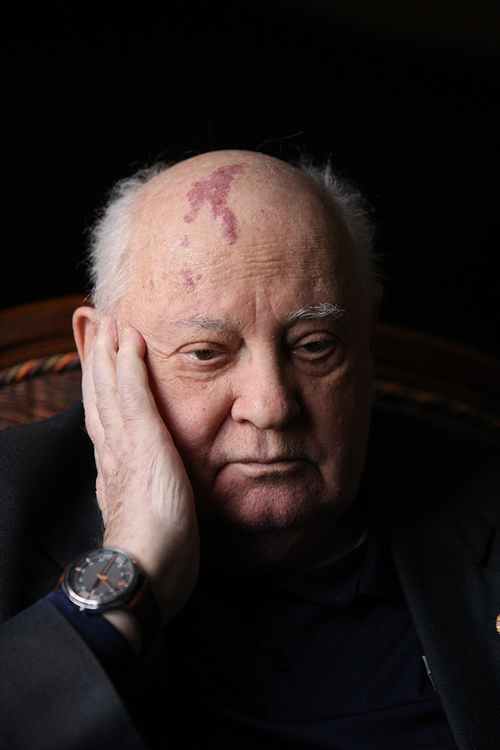 From Gorbachev to Putin

Vitaly Mansky’s contribution to this year’s festival is his 2020 film “Gorbachev. Paradise,” which shows the life of the 90-year-old first president of the U.S.S.R. Twenty years ago Mansky released his first film about the Soviet leader called “Gorbachev. After the Empire.”

“He believed that it was possible to grant people freedom, and that they would accept it in their lives like they’d take a credit card,” Mansky said. “People took the credit card but not the freedom. In fact, they rejected it and cursed the person who gave it to them. Gorbachev is now living in a society that is as far from his ideals and declarations as it can possibly be. And this makes for a tremendously powerful, heart-breaking drama — and one that is very relevant today.”

Although Mansky did make a film about Vladimir Putin called “Putin’s Witnesses” in 2018, he has no plans to shoot another about the Russian president. “Putin today is of no interest to me because he is a static figure,” he said. “If Putin left the Kremlin and politics, especially not by his own choice, it would make for good drama.” 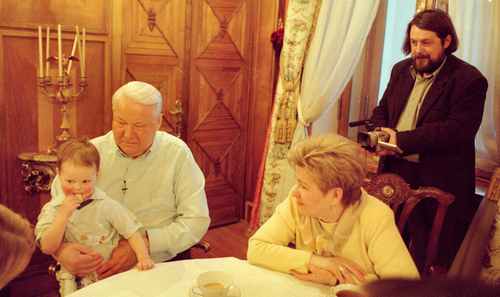 The attacks on Artdocfest and Mansky personally this year felt like a declaration of war to Mansky. “We accept the challenge: if we step back or knuckle down under this pressure, what we do will lose its meaning,” he said. “We will resist any attempts to keep society from facing, analyzing and understanding the catastrophic trends that have engulfed Russia today.”

Although only around 5% of the approximately 125 festival films have a political element, the pressure on the festival peaked this year.

“This was a new and higher level of confrontation between the ruling system and what I’m tempted to call ‘the last islands of resistance,” Mansky said. “But I don’t want to use that phrase, because I hope there are enough islands for Russia to escape the swamp that is sucking us down under. Artdocfest is one of the islands of this archipelago. If we do not survive, society will lose any chance of liberation.”

The festival is also a source of motivation and inspiration for the new generation of documentary filmmakers. “There isn’t much space for them: large television channels are under state control, private film distribution worships blockbusters, and our films will never fill the coffers,” he said. “Other film festivals get state funding and therefore aren’t independent. There is still the internet and YouTube, which might be banned soon, but in any case, YouTube is a different cinematic language. It is like comparing Russian and Chinese.”

Although Artdocfest remains Russia’s only film festival that has its own online platform where some of the documentaries are shown free or for a fee,  Mansky says the brick-and-mortar festival must be saved.

“When a film is born, it has to be released into the real world… And even if Artdocfest is completely officially banned in Russia, there is still Riga in Latvia. Maybe we could do some kind of summer camp, like Woodstock. In any case, we won’t sit around like sheep and put up with these attacks. No matter what happens, we will not surrender. There will be no white flag for Artdocfest.” 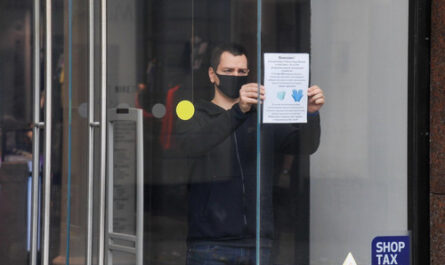 How Will a Second Wave Affect Russia’s Economy? G7 Says It Will Not Recognize Russia’s ‘Occupation’ of Crimea