An emergency medical technician who administered CPR on a fellow passenger on a United Airlines flight said that the $200 voucher and phone call he received from the airline for the “inconvenience” felt like a “slap in the face”.

The passenger later died of Covid-19, causing Tony Aldapa to fear that he had contracted the virus after experiencing symptoms, Fox News reported.

Mr Aldapa was one of three passengers who helped a man experiencing a medical emergency on the Orlando to Los Angeles flight on 14 December. The man was pronounced dead after the plane made an emergency landing in New Orleans.

“I woke up and I was extremely exhausted and every muscle in my body was sore. But I attributed that to performing CPR for almost an hour. I drank a lot of fluids, got some sleep and then Wednesday came around and I was still feeling a little bit of fatigue and some more body aches,” Mr Aldapa told Fox News after the incident. He later tested negative for Covid-19. Only days after the flight, United Airlines started a contact-tracing programme in cooperation with the CDC. 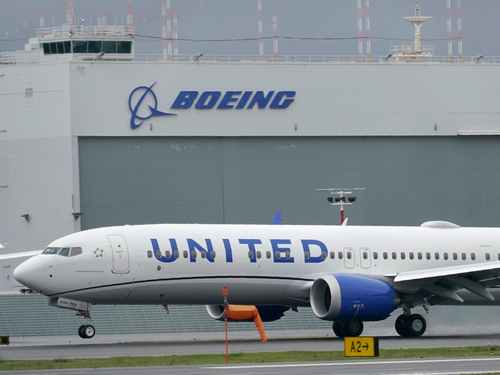 Mr Aldapa was contacted by the airline and offered the voucher a month after the flight on 14 January.

“The amount of the voucher doesn’t bother me. I have not been sharing my story for any monetary gain. I have never asked for any kind of reimbursement from the airline, I have never threatened any kind of lawsuits and I have never asked for anything in return from any of the news outlets that have given me the time to speak with them. What bothers me is the fact that all I received was a voucher and a phone call from a customer care representative that sounded like she was handed a sticky note that said, ‘Hey, call this guy, he was on the flight and helped out.’ That was the slap in the face,” Mr Aldapa told Fox News.

The Independent has contacted United Airlines for a comment.

Mr Aldapa said he and two other passengers “busted their butts for an hour,” but that the airline had not asked about his health afterwards.

He said: “Any kind of statement regarding what happened from anyone in the company would have been good, about us passengers that helped, about the flight attendants or the pilots, anything to show that the higher-ups in the company were following the story. But the only thing I ever saw were the statements saying it wasn’t their responsibility to notify passengers.”

Mr Aldapa told TMZ that the email containing the voucher didn’t mention the passenger who died but instead apologised to Mr Aldapa for “the inconvenience you experienced on your recent trip”. Several other passengers were given the same offer, TMZ reported.

“At the end of the day, the risk to his life, in my opinion, outweighed the potential risk of Covid. At the time, he needed CPR and that’s what was going to prolong his chances of survival,” Mr Aldapa told Fox News in December. George Floyd may get posthumous pardon for Houston drug charge 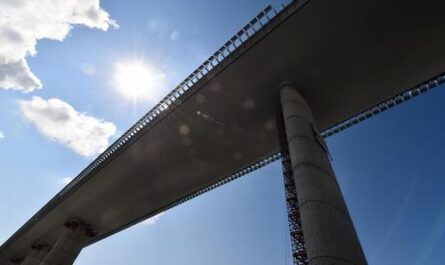