Florida governor Ron DeSantis has threatened to bring felony charges against protesters arrested on a broad range of charges targeting “disorderly assemblies” in the wake of widespread demonstrations against police brutality.

His proposal would cut off protesters from eligibility for unemployment benefits and keep people imprisoned without bond if they’re arrested during demonstrations until their first appearance in court, among several severe and potentially unconstitutional measures aimed at

Seven or more people “involved in an assembly” that causes property damage or injury would be committing a felony, according to his proposal.

The governor’s sweeping legislation would also make blocking traffic a felony and invoke RICO statutes to identify protest organisers and link them to organised crime.

“If you do it, and you know that a ton of bricks will rain down on you, then I think people will think twice about engaging in this type of conduct,” he said during a press conference. 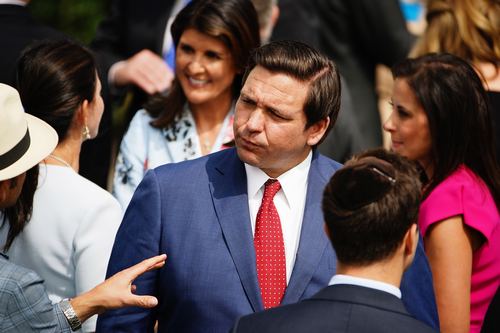 Toppling statues and obstructing traffic could also be punished as felonies, but drivers would not be liable for injury or death if they kill someone while feeling a “mob” protest, according to the measure.

It would also would seek to impose a mandatory six-month jail term for people found guilty of throwing an object at law enforcement officers.

The governor’s “Combating Violence, Disorder and Looting and Law Enforcement Protection Act” will be a “focal point” of the 2021 state legislative session, the governor announced on Monday.

The measure, as written, is likely to face intense scrutiny and resistance in the state’s legislature, where Democrats control the upper chamber.

Governor DeSantis, a chief ally to Donald Trump, who has called for a strict “law-and-order” regime throughout his 2020 reelection campaign, would also aim to punish cities that reallocate law enforcement budgets by prohibiting “state grants or aid to any local government that slashes the budget for law enforcement services.”

State lawmakers and civil rights groups immediately condemned the proposal as an unconstitutional threat to First Amendment protections as Black Lives Matter demonstrations persist and Republicans heighten their opposition in the days leading up to Election Day.

Florida’s Community Justice Project called the measure “an unconstitutional and offensive attempt to chill speech and divide our communities” and urged the governor to focus on the state’s Covid-19 infection rate and “not criminalising dissent”.

Stephanie Porta, executive director of the progressive group Organize Florida, told the Sun Sentinel that the measure is merely “an election stunt focused on tamping down current protests that are being planned around the Supreme Court, as well as people getting into the streets to demand that every ballot gets counted.”

“This is out there to absolutely scare people into not using their constitutional rights for freedom of speech,” she said.

Micah Kubic, executive director of the ACLU of Florida, called the proposal “undemocratic and hostile to Americans’ shared values.

“This effort has one goal: silence, criminalise and penalise Floridians who want to see justice for black lives lost to racialised violence and brutality at the hands of law enforcement,” he said.

“Instead of acknowledging and addressing police brutality and violence in our state, Governor DeSantis wants to use his power to throw more people into the criminal legal system by enacting overly harsh criminal penalties for protesters who are exercising their constitutional right to take to the streets and demand justice.”

The governor also is moving to terminate the additional federal unemployment benefits during the pandemic, as the state does not pay out-of-work residents enough in order to meet the 25 per cent matching requirement, leaving thousands of unemployed Floridians out of an additional $300 a week. 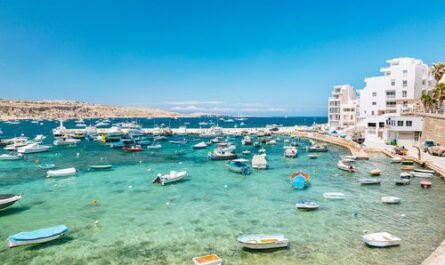